1 October 2007 – The Herald newspaper in Harare reports that electricity supplies to Zimbabwe by Mozambique has been reduced from 300MW to 195MW due to a current debt of $35 million. This development has resulted in Zesa Holdings increasing load shedding by 50 percent.

"Zesa had engaged HCB of Mozambique with a request to access 300MW up from 150MW. In principle this was agreed but is currently being thwarted by the increasing debt, now over US$35 million," he said. 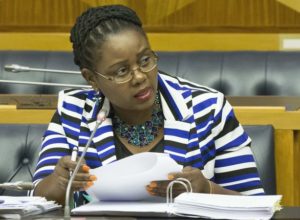