Says Tony Teixeira, Actom Electrical Machines’ general manager, “In tackling the Kusile contract we benefitted greatly from the experience we gained on the Medupi contract, but it involved some unique challenges of its own.”

The earlier contract involved designing and developing motors that incorporated additional equipment without compromising their efficiency. To ensure that this was achieved the company first produced a prototype motor, which it test ran to ensure that the contract’s stringent performance specifications were met before it went ahead with production of the final product.

“The motors for Kusile follow the same design concept as developed for Medupi’s ACC units. However the soft-starters required for the Kusile motors necessitated a similar preliminary test exercise, for which we developed a simulation process to test the soft starter-motor-load combination to ensure that it worked at optimum efficiency,” Teixeira explains.

“We designed and assembled a special item of equipment to simulate the actual site conditions. These prototype tests were witnessed and approved by SPX, Alstom and Eskom.” 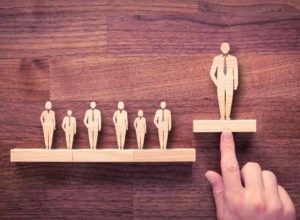