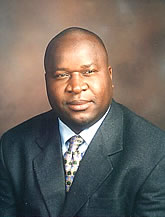 Speaking at a function in Johannesburg recently, Mboweni cited the need for tight inflation control, particularly the challenges of keeping price increases of parastatals (such as Eskom) within inflationary targets.

“…Eskom’s 18 percent must not be allowed,” he said. “If Eskom wants advice on how to fund its infrastructural needs, it is welcome to come and talk to us.”

Mboweni’s comments come as a result of Eskom seeking an 18 percent increase in tariffs to help fund its infrastructure expansion projects over the next few years. 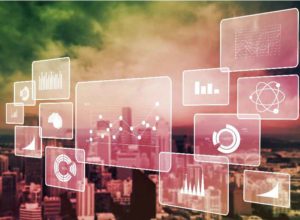 Inaugural Digital Economy Summit geared toward the rollout of 4IR