10 December 2012 – Nigeria has reversed course and validated a power-management contract signed by Canada’s Manitoba Hydro Electric board in July 2012 to run the state-owned power utility transmission company. This was after the contract had been seemingly cancelled citing irregular procedures.

Reuben Abati, a spokesman for President Goodluck Jonathan, on November 14 2012 announced the cancellation of the contract saying the correct procedure wasn’t followed. Manitoba did not follow the law strictly and initial report of the termination was a misunderstanding, Jonathan said on November 18 in an interview broadcast on state-run television NTA. 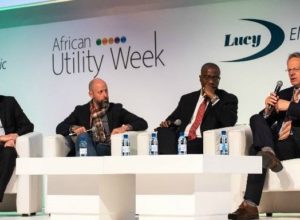