07 June 2013 – The addition of 64 MW to Malawi’s power grid through the Kapichira II hydroelectric scheme is projected for the end of 2013, according to the country’s government. The two by 32 MW facility will undergo commissioning in December 2013 according to the most recent reports.

The existing power facilities in Malawi include the 24 MW Nkula A, the 40 MW Tedzani I & II facilities (2 x 20 MW), and the 128 MW Nkula B facility. The other facilities making up the remainder of the country’s generation capacity are the 50 MW Tedzani III facility, the 4.5 MW Wovwe mini-hydro station as well as the 128 MW Kapichira I scheme. These are the nameplate ratings of what is a fleet of run-of-river hydroelectric stations that serve the country’s power needs, all owned by the Electricity Supply Commission of Malawi.

However, Malawi’s existing operating installed capacity is estimated at some 285 MW, compared to a demand of about 345 MW. The new Kapichira project is expected to erase this gap.

The country has also been in negotiations with Mozambique regarding supply from that source. 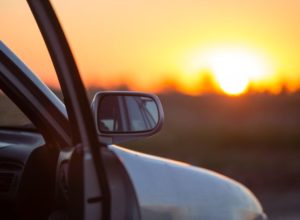