1 September 2008 –  The 50MW Lugogo thermal plant extension expired over the weekend and the Ugandan government has indicated that this could pave the way for cheaper heavy-fuel oil generators.

Currently, a unit of power from Lugogo costs US$25 cents, compared with US$14 cents from the Namanve heavy-fuel oil plant.

The Lugogo deal was extended by an additional three months in May 2008, after an initial contract of three years.  This was in anticipation of another 50MW heavy-fuel oil plant which was due to be commissioned at Namanve by September.

Said Dag Moen, managing director of Jacobsen Elektro, the firm buidling and installing the Namanve plant  "We shall have power [on 1st September]. We already have 13-14MW because we are testing the machines. But we shall have more power next week."

"We are progressing according to plans. Final preparations are underway to provide 100% capacity of the plant," Moen said. 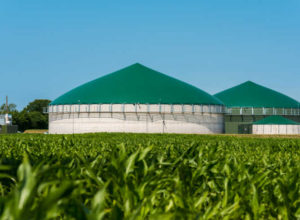