Tanesco’s Lower Kihansi hydroelectric power station located on the Kihansi River falls, a tributary of the Kilombero River in Tanzania, has been in operation since 1999. The hydroelectric facility located in the Ududzungwa escarpment, utilises a net head of 850 metres to generate 180 MW with a provision for additional 120 MW in the future making a total future installed capacity of 300 MW.

The existing system at Kihansi includes a 25 m high concrete gravity dam, which impounds a small reservoir with total water storage of 1.6 million m3 with a live storage of 1.0 million m3. The intake connects to the 2.2 km inclined 1:7 headrace tunnel of 34 − 37.5 m2 via a 25 m2 circular unlined 500 m vertical headrace shaft. The power house cavern (12.6 m wide, 98 m long and 32 m high) has three units driven by Pelton turbines each with a generation capacity of 60 MW connects to the 2.0 km tailrace tunnel and 1.9 km access tunnel. Total tunnels length is in the order of 10 km including auxiliary tunnels.

The Kihansi power facility is a run-off-the-river type and has been responsible for some 32% of Tanzania’s hydropower which is about 20% of the total national power generation. Its renewable energy is supplied to the national grid thru 220 kV transmission lines via the Iringa and Kidatu substations. Lower Kihansi generates annual firm energy of 1,000 GWh to the national grid.

Geologically, Lower Kihansi power plant is located in a hard rock province i.e. rock formation is constituted of Precambrian gneisses. During construction, some of the difficulties and challenges constituted of water under pressure, unconsolidated clayey or sandy zones, rock stress, high, low and crushed or blocky rock mass, etc.

However, says Leonard Kassana, of GE Hydro Consulting Engineers & Planners, Dar es Salaam, the real challenge was how to resolve a claim put forward by a contractor which amounted to US$5.15 million. The contractor filed a claim related to rock conditions during the tunnel excavations claiming that the rock conditions varied much more than what was anticipated in the tender document and hence adversely affected the construction costs. The contractor said that this divergence caused serious problems in underground excavation activities such as drilling, charging and blasting. The contractor claimed that the conditions found during the construction increased construction cost by US$3.55 million and extended time by 378 days equivalent to cost of US$1.6 million.

The project engineer undertook the assignment to evaluate the claim by considering the following key questions:

The project engineers team compared the rock mass quality values (Q values) predicted in the tender documents and the Q values obtained by geological logging of the tunnels and largely established that a higher proportion of good rock and lower proportion of poor rock were encountered than was predicted in the tender documents. Thus based on this analysis, the contractor’s claim was rejected hence saving US$5.15 million in potential settlement payments.

The experience at Lower Kihansi shows the importance of several aspects in developing construction contracts, including the need for a clear expectation model (ground conditions in the tender document) about the ground conditions and accurate recording during the construction of all relevant conditions affecting progress. Two specific actions are worth noting: 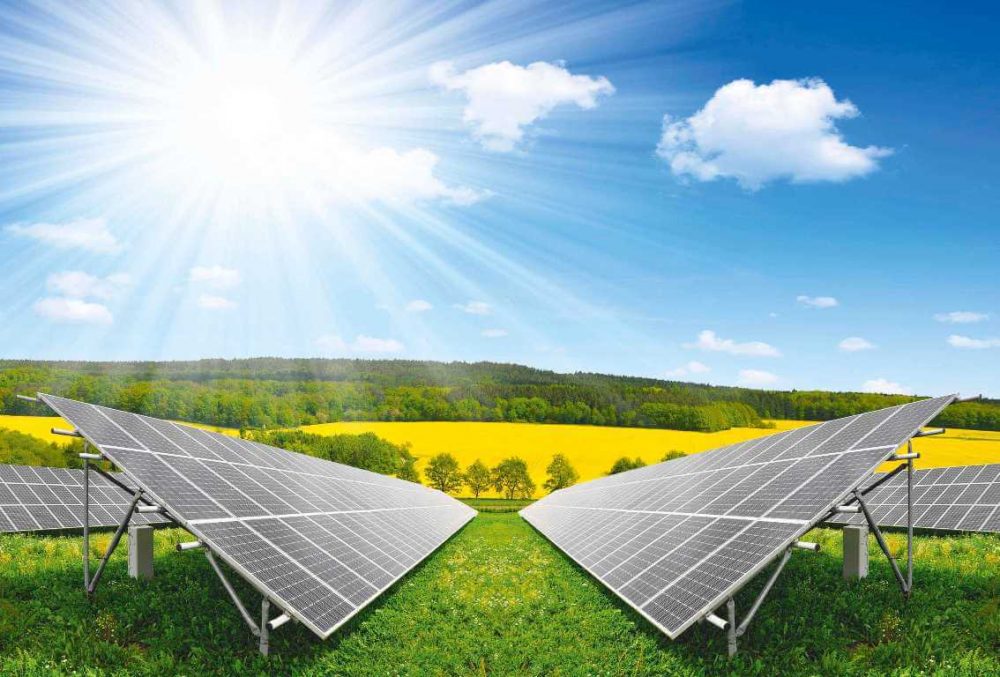