Speaking at a SANEA lecture in Johannesburg earlier this week, Kuni warned that a change in global fortunes would see a lot of the energy intensive industries in South Africa resuming their previous power usage and that this usage would outstrip the new supply Eskom was able to provide.  In addition, introduction of cogeneration and independent power supply had all but come to a halt due to regulatory uncertainty and funding issues at Eskom.

Kuni was not alone among delegates in stating that South Africa had ‘wasted’ the opportunity to rectify the power crisis over the last two years.

"The global credit crisis gave us a reprieve and we have not used the opportunity to do anything substantive about providing solutions.  There is a power crisis looming and there seems to be too much tinkering and not enough addressing the problem."

Kuni continued that there was a lack of coordination among key players and regulatory bodies and this prevented independent power producers from entering the power market.

He stressed that a more enabling environment was needed in order to enable Eskom and IPPs to work together to provide the electricity requirements of the country, especially in light of the economic upturn and the 2010 World Cup which begins in June 2010.

Despite regulations for IPPs being released in August, there were still many areas which lacked clarity and the regulations needed to be reviewed before IPP activity can realistically take place.  At the weekend, Eskom CEO Jacob Maroga said that the utility planned on completeing its funding model discussion ‘within weeks’ and that the tariff application to NERSA would follow shortly after. 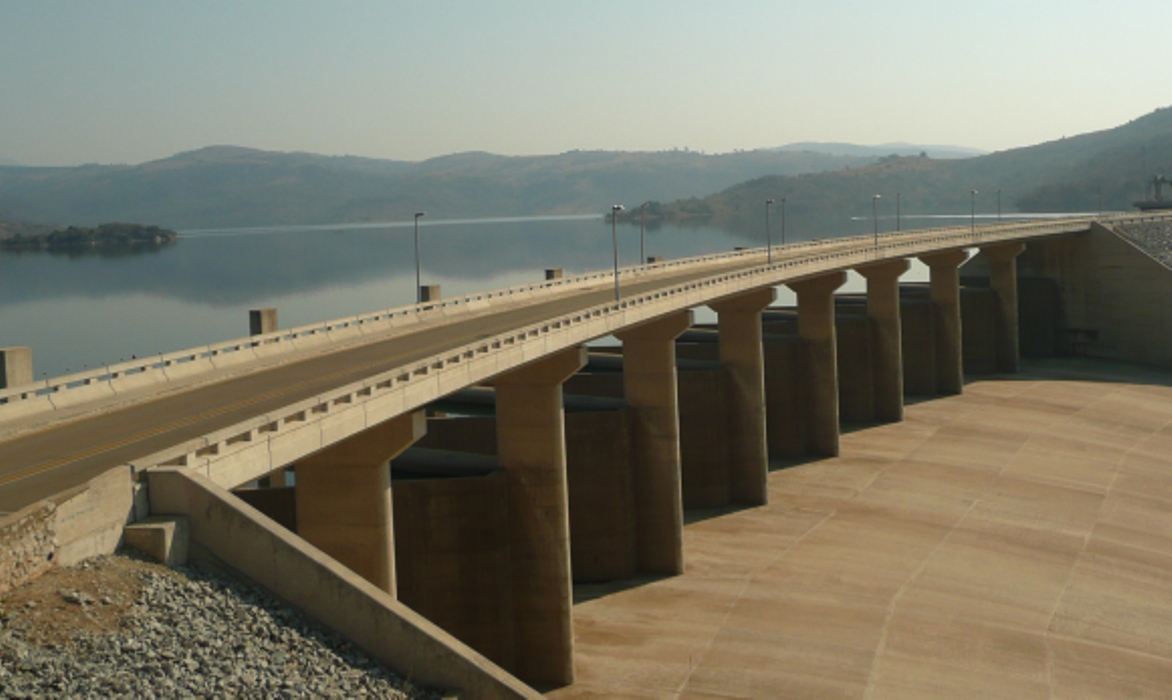