Kampala, Uganda — ESI-AFRICA.COM — 10 November 2011 – Ugandans can begin to prepare for darker nights in the wake of a warning by Umeme Limited “’ the country’s principal power distribution company “’ that 24-hour load-shedding is likely to be resumed.

This warning came after the Uganda Electricity Transmission Company Limited (UETCL) had informed Umeme that thermal diesel electricity generator Aggreko had indefinitely switched off its Mutundwe station due to a shortage of diesel to run the power plant.

“The current load-shedding schedule has been changed as per instructions from UETCL,” said Nsubuga, adding: “Aggreko has been supplying 50MW to date and during that time, the deficit during peak time varied between 100MW and 140MW. Now the situation has become worse, and we are notifying customers to plan accordingly.”

But UETCL managing director Erias Kiyemba said the power plant switch-off would be short-lived, although he could not commit on when the plant would be switched on. 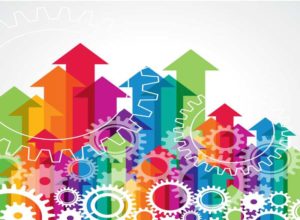