13 February 2013 – The potential for tighter liquefied natural gas (LNG) supplies will be a major theme in the months to come according to New York based PIRA Energy Group, as the market waits on Angola and Algeria to fire up new production capacity. Existing suppliers in Egypt and Indonesia will also see availability continue to dwindle.

Throw in official and unofficial disruptions in Yemen and Nigeria during 2012 that are likely to be repeated in 2013 and the result is LNG spot prices that reflect the potential for reduced length relative to the prior two years. 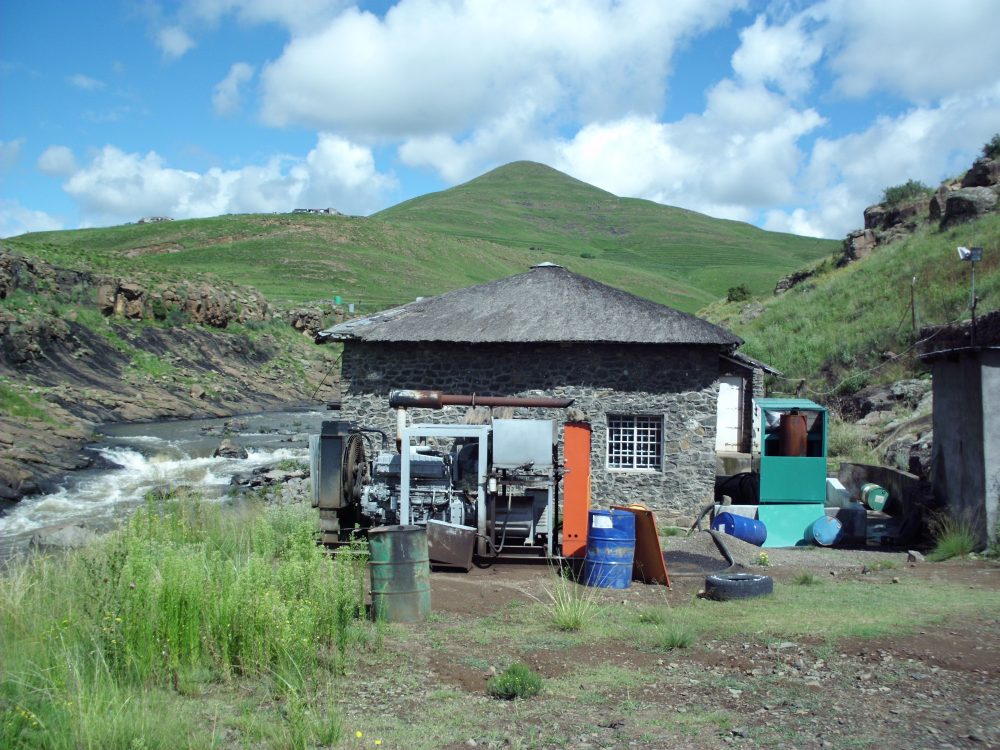