In North Africa, Russian oil company Rosneft has signed a two-year contract to supply an estimated 3.5 million tonnes of liquefied natural gas to the Egyptian Natural Gas Holding Company—the import will begin at the end of 2015.

Rosneft Chairman of the Management Board Igor Sechin and Egyptian Natural Gas Holding Company Chairman Khaled Abd El Badee signed the Term Sheet, which is to see a mutual gain for both parties, Rosneft said in a statement.

According to Badee this agreement would enable Egypt to bridge the gap between the current power shortage and the increasing demand until further expansion plans are in place.

Rosnet said: “In addition the cooperation with EGAS will allow Rosneft to strengthen its position in the global [liquefied natural gas] trading market.

“Egypt has the highest demand for gas in Africa and is currently actively importing gas for domestic consumption.”

Badee added that the amount of gas to be supplied translates to 24 liquefied natural gas cargoes, which will be delivered over a two-year period.

Rosneft added: “The strategic development of the Egyptian gas sector is being overseen by the state-owned Egyptian Natural Gas Holding Company particularly in the fields of upstream operations and logistics, refining and liquefying of natural gas.”

In addition to the liquefied natural gas contract, Rosneft has entered into agreements with the Egyptian General Petroleum Authority (EGPC) for the supply of petroleum products and liquefied petroleum gas.

Rosneft applied for all Egyptian tenders in 2015 for the delivery of oil products and liquefied petroleum gas, Russia Beyond The Headlines news reported.

The Russian company was awarded the bid to supply the Egyptian Natural Gas Holding Company with 425,000 tonnes of petroleum products to the estimated value of $150 million—The parties are expected to sign binding agreements in Q3 2015.

According to the Russian media, in 2013 the oil company signed an agreement with its Sakhalin-1 project partner ExxonMobil for the construction of a commercially viable liquefied natural gas plant, which has been identified to initially produce 5 million tonnes and has the potential to increase to 10 million tonnes. 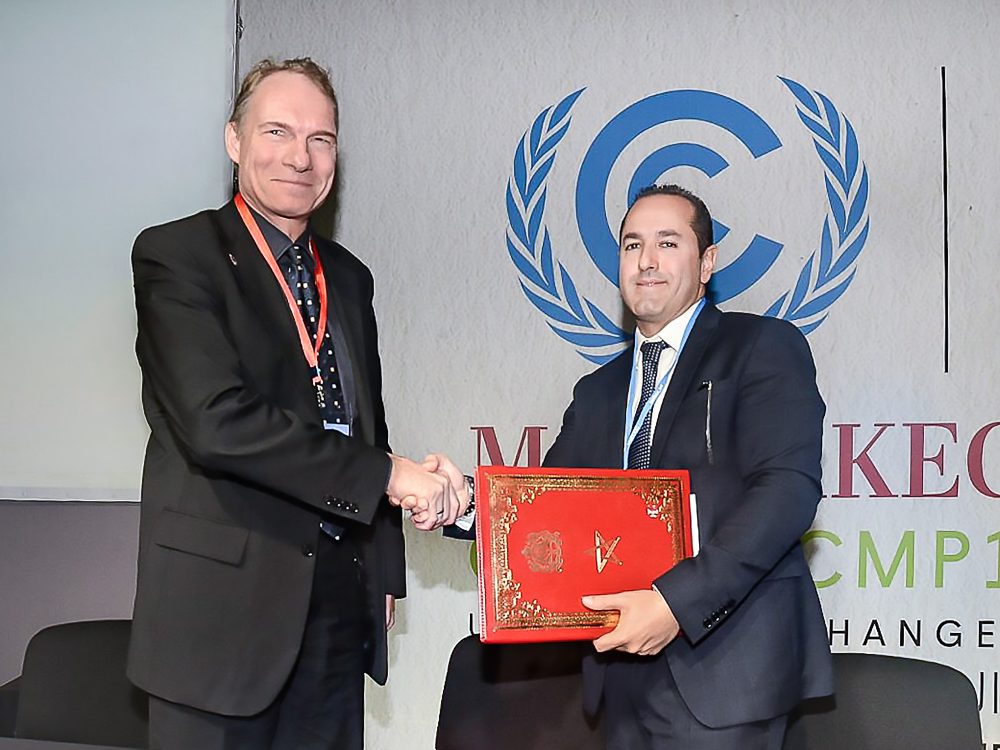