12 January 2012 – The East African Power Pool has been given a boost with the US$41 million 230 kV Ethiopia-Sudan transmission line project that will extend almost 300 km to be finalised in the first quarter of this year. It will enable Ethiopia, which is setting itself up to become a major electricity exporter to the region, to sell up to 100 MW of electricity to Sudan.

The World Bank financed this transmission infrastructure project and Enegroinvest is undertaking the transmission line construction with Sunir doing the substation contract.

Ethiopia also expects to supply Kenya with 400 MW by the end of 2015. The two countries will construct over 1,000 km of transmission lines to interconnect their power grids, with Ethiopia to build 443 km of this total and another 612 km of line to be constructed by Kenya. The electricity transmission link between the two countries will have the capacity to carry 2,000 MW and forms one of the backbone projects of the East African Power Pool’s vision for regional power trade.

Further progress in the power pooling initiatives was marked in the fourth quarter of 2011 when a substation linking Djibouti to the Ethiopian power grid was inaugurated. 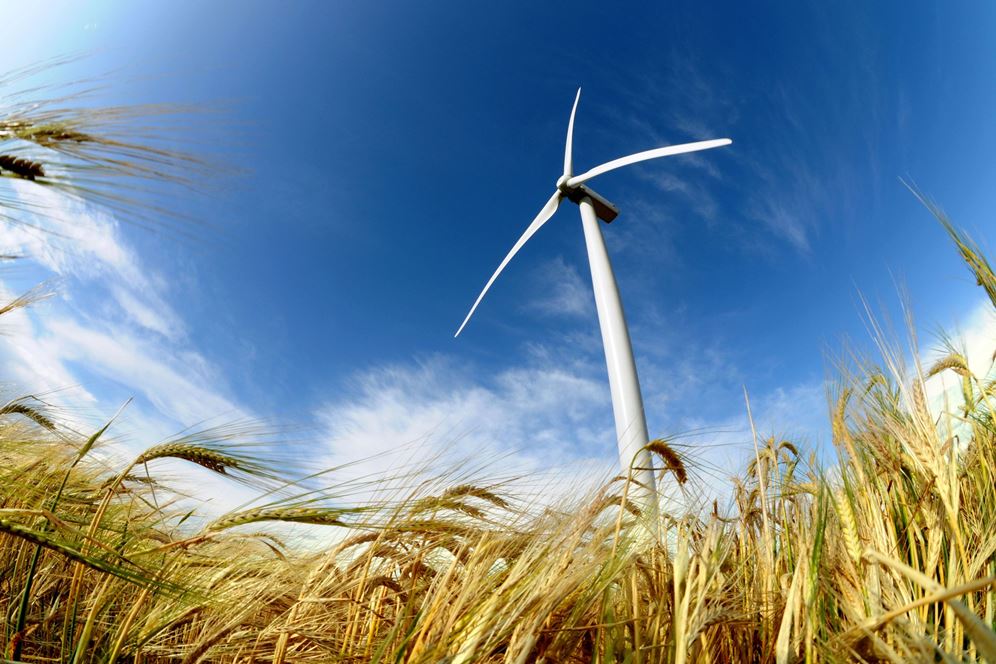