The National Union of Mineworkers (NUM) described the ruling on Friday as a minor setback.

“We are confident that at the end of the day, the war will be won by us,” said union spokesman Job Matsepe.

The NUM and the National Union of Metalworkers of SA (NUMSA) jointly applied for leave to appeal against a judgment handed down by the Labour Court last week.

Matsepe said the union would brief its members at Eskom and then map out what he called “their final push.”

The NUM, NUMSA and a third trade union, Solidarity, had wanted a 13% increase.

Eskom’s 7% increase, backdated from July, is taking effect in September, and will affect about 22,000 workers in the bargaining unit.

Comment from the other two unions could not be obtained immediately. 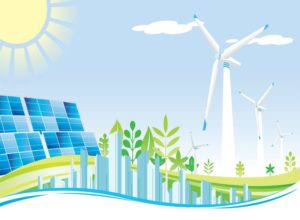