An Eskom statement released here said Unit Two of the station has been shut down. “The shutdown is to enable repairs to be undertaken on the unit’s generator. It is on the non-nuclear part of the power station and does not involve the reactor or nuclear fuel,” the statement added.

It said that during repairs to the generator, the nuclear reactor would be kept in a safe shut down condition. Eskom confirmed that the shutdown would last a number of weeks, but that it was not expected to affect electricity supply.

In September, Koeberg Unit Two was shut down by a protection system on a motor while unit one was in full operation. 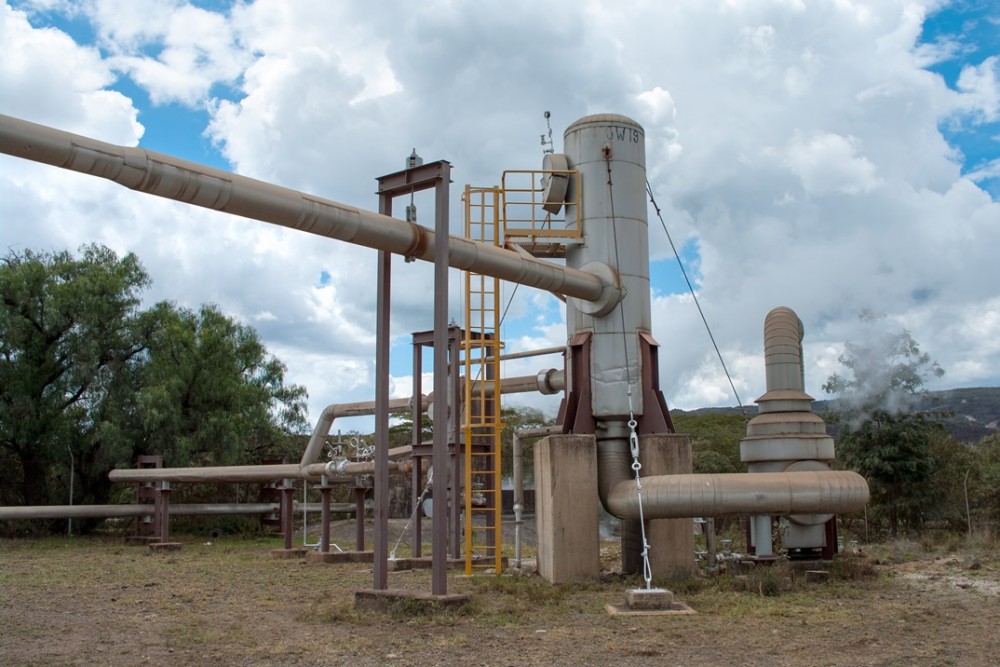