3 December 2012 – Eskom reports that the nuclear power station Koeberg unit 2 was synchronised to the national grid in the early hours of Sunday morning on the 25th of November 2012, after completing its planned refuelling, maintenance and inspection outage on schedule.  The unit was taken offline on the 7th of September.

Koeberg unit 2’s power output has been increasing to 100% over the subsequent few days, with monitoring being down at various power levels to ensure that all technical parameters are within the expected values.

Eskom says that it continues to make progress with its programme of planned maintenance but the system remains tight. 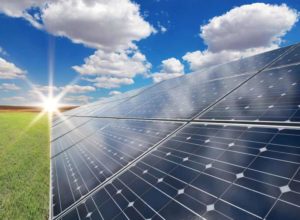