Wenreco regional manager, Mr Swaleh Rajab, told reporters that supplies for Wanreco were still at the port in Mombasa.

"The situation is pathetic here. We are in a crisis. That is why we had to reduce the power supply to eight from the normal 18 hours," he said.

The thermal generator used by Wenreco uses approximately 5 000 litres of fuel a day, and the company currently only had enough stock for another six days.

This has resulted in Wenreco instituting power rationing.  The company now provides power between 3pm and 11pm. This has had a severe effect on local businesses and the company’s 2 400 customers. 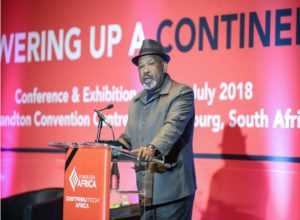