LTWP is building a 300 MW wind farm in Kenya, with the first 50 MW feeding into the national grid by the end of June 2011.

"The structure we are looking at is that by the time we reach financial close and we move into construction phase, the shareholding of Lake Turkana Wind Power will be 51% Aldwych, 19% for IDC South Africa and a 30% by KP&P, the original owners," said LTWP’s Carlo Van Wageningen.

The LTWP chairman declined to say how much the stake sale would fetch, but said it had committed undertakings in the form of joint development agreements.

"The final situation will be known only a few weeks before the expected financial close with the lenders. That is the time when the final valuations will be known".

LTWP has an exclusivity deal with Denmark’s Vestas Wind to supply 360 wind turbines for the plant, which will be situated in the remote northwest.

It also has a power purchase agreement with Kenya’s electricity distributor at a feed-in tariff of 7,22 euro cents. 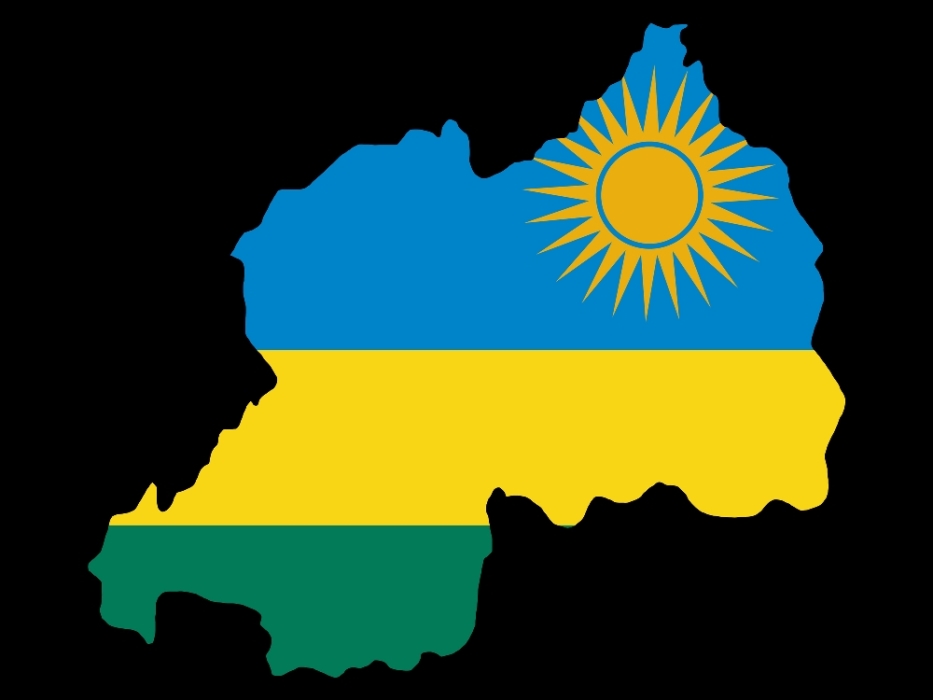 Flashback: The Rwandan energy market in 2014