12 September 2012 – The World Bank is expected to leverage US$400 million in private investments through US$166 million in partial risk guarantees for four independent power producers in Kenya.

The various agreements for the first project, Thika Power, were signed at the end of August between the government, Kenya Power, Citibank and the World Bank. The project will add 87 MW and the electricity it will produce will be purchased and distributed by Kenya Power.

The bank’s PRG instrument for the four private power producers was approved by its board of executive directors on February 28, 2012, to help expand reliable power supply to domestic and industrial consumers.

Funding sources will include the African Development Bank, ABSA Capital of South Africa and the Bank’s affiliate, the International Finance Corporation (IFC). In addition the Multilateral Investment Guarantee Agency (MIGA) of the World Bank will be providing termination guarantee of around US$49 million in support of the commercial finance provided by ABSA Capital. Citibank London will also provide letters of credit in support of the project.

“These investments will support Kenya to rapidly build up its power generation to deal with short-term constraints of severe power shortages on development,” Karan Capoor, the World Bank’s task team leader of the project, says. “It will also diversify Kenya’s power mix, reducing the present high dependency on unreliable hydroelectricity and expensive emergency diesel plants.”

The government’s plan is to increase private sector participation and use low carbon resources such as wind and geothermal to increase electricity generation capacity by an additional 2,000 MW in the medium term. The additional power will contribute to Kenya’s Vision 2030 strategy of expanding electricity access to 40% of the population from about 30% in 2012. 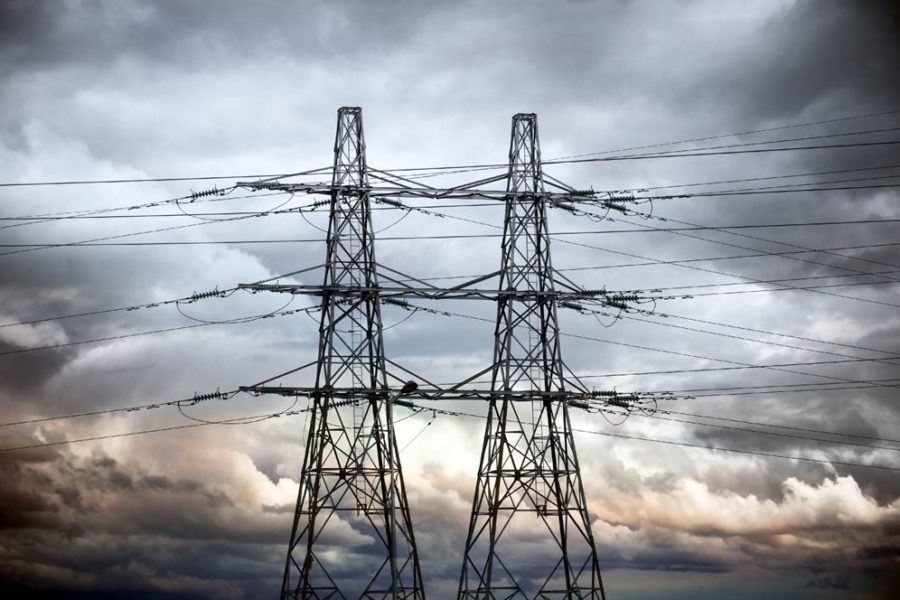