According to The Africa Report , the link will connect Kenya’s geothermal power plants in the Olkaria Region to Western Kenya, expanding electricity access to those communities who are not yet grid connected.

KETRACO said in a statement that “this project will also serve as the backbone for regional power interconnection among the countries in the region”.

The transmission project is being financed by the Kenyan government and the Japan International Corporation Agency.

Across East Africa there is a series of power projects underway including transmission lines from Ethiopia, which will connect to the large hydroelectric dam projects as well as connecting Kenya to Rwanda and Tanzania and Uganda.

The Kenyan government aims to meet the nation’s growing energy demand by increasing the country’s current generation capacity of 1,664MW by an additional 5,000MW by 2017.

According to CEO Ben Chumo: “We [Kenya Power] are undertaking major power projects including fast-tracking the ongoing construction of 29 new substations and conclusion of tenders for 36 new substations located countrywide to further reinforce the system and enhance service delivery to customers”. 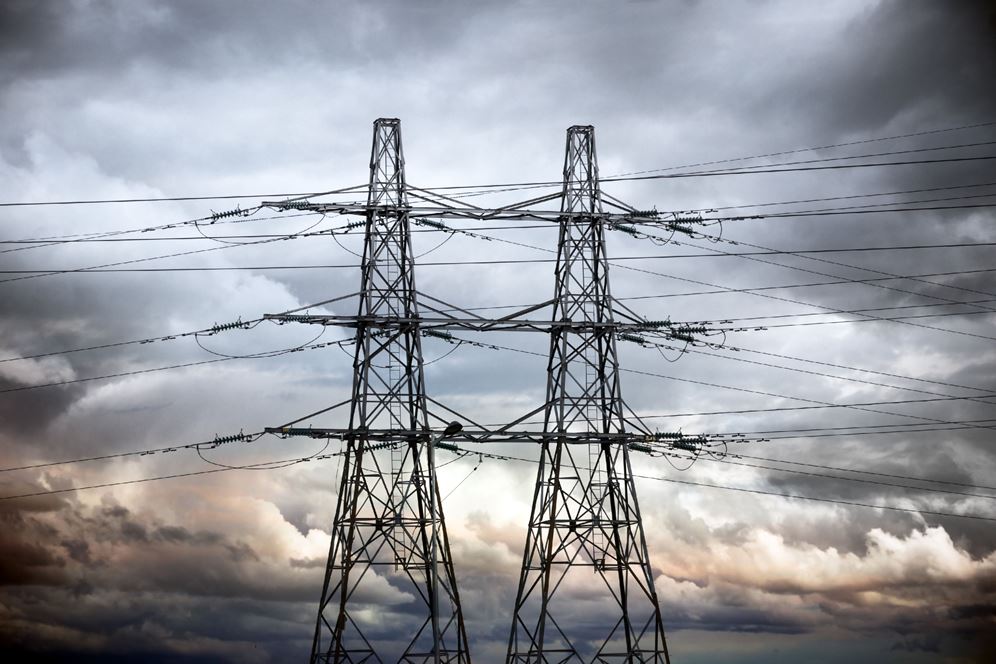