30 November 2012 – Kenya Electricity Generating Company (KenGen), Kenya’s largest power producer, plans to begin building its first solar-power plants in 2013, producing as much as 150 MW at a cost of about US$300 million. The plan is to start with about 10 MW of photovoltaic solar capacity connected to the grid and about 20 MW of concentrated solar power.

Feasibility studies identified nine sites for solar power production, including the towns of Lamu, Garissa, Malindi, Gitaru and Magadi. KenGen is also planning construction of wind-power plants in the northern Kenyan towns of Isiolo and Marsabit.

KenGen plans to reduce its dependence on its drought sensitive hydropower to less than half within two years as geothermal production increases. KenGen will begin providing 280 MW from its Olkaria IV plant to the national grid by 2014. Production at the facility, supplemented by output from an extension to Olkaria I, will reduce hydropower’s share to 45% from the current 60%.

In addition, the deadline for expressions of interest to build a new 560 MW plant in the Olkaria complex is the 4th of December 2012. That will be followed by a request for proposals around March 2013 and selection of a joint-venture partner in June that year.

Kenya has an installed electricity capacity of 1,600 MW, with a peak power demand of 1,500 MW growing at an average rate of 8% a year. KenGen produces 1,232 MW, while four private companies generate the balance.

During 2011 Kenya rationed power to homes and businesses amid the worst regional drought in six decades. Growth in the US$33.6 billion economy slowed to 4.4% in 2011 from 5.8% a year earlier. 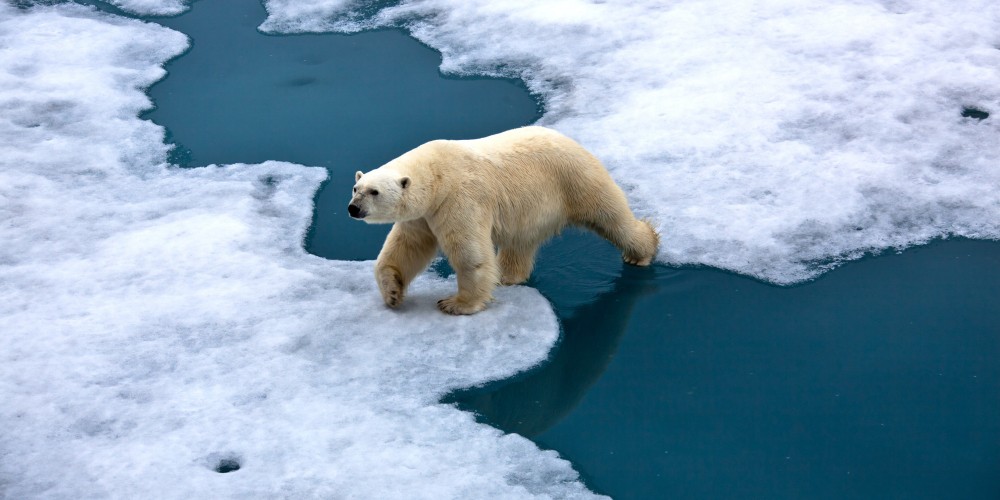