On Monday, Kenyan President Uhuru Kenyatta, addressed stakeholders at a textile exhibition in Nairobi informing them of his strategy to redesign certain policies to make Kenya an attractive region for investment, Standard Digital reported.

‘We want to be among the first movers in Africa by creating an enabling environment to attract investment’, he said.

Forming part of the ‘attractive package’, the President is considering reducing electricity tariffs by 40 percent by the end of the year, Standard Digital reported.

According to the President, the business sector and investment opportunities will soar if electricity tariffs are cut, as this will reduce total business costs.

‘In this regard, my Government has developed several initiatives including the 40-month programme to inject over 5,000MW of electricity into the National Grid, to reduce the cost of power by over 40 per cent by end of this calendar year, fast track the Standard Gauge Railway (SGR) project and the 10,000km road infrastructure through an innovative financing mode’, he said.

To add to his optimistic outlook, the President has a vision for Kenya to become the continents manufacturing and technology centre.

‘We are at a point in history when the tide is changing, positioning Africa for a major economic take-off through industrialisation’, he said.

This remark was put in context by highlighting the overall opportunity Africa as a whole has to offer and the increased interest from foreign investors.

With economies getting stronger, population growth and a larger middle class, the continent is booming and offers many benefits for investors, Standard digital reported. 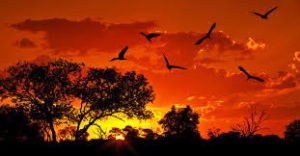 President Obama’s Trade Africa initiative has led to US ambassador of Kenya, Robert Godec, announcing funding of US$65 million to be injected into the economy to encourage trade and investment in East Africa.

The agency, an awareness campaign, was devoted to generate awareness around business opportunities in Africa in aid of building and strengthening the increase of US company trade in East Africa, Standard Digital reported. 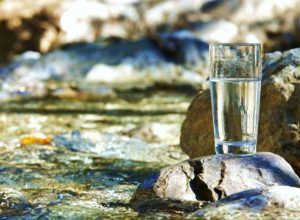