In the region of Olkaria Naivasha, Kengen has identified five sites in the geothermal rich area that would be included in the park, according to Albert Mugo, managing director of Kengen.

Mr Mugo said that a paper industry plant had already expressed interest in establishing a factory in the zone as well as some Chinese investors interested in starting a cotton processing mill.

Mugo also announced that the 280 MW project in Olkaria Naivasha was on schedule, with the first phase of 140 MW already connected to the national grid.

He noted that despite the failure in the long rains, the country did not suffer from any power shortfall due to mitigations measures put in place.

“We managed to add 20 MW from the wellhead generators. By the end of the year, the country will get another 140 MW from Olkaria I in Naivasha,” he said. 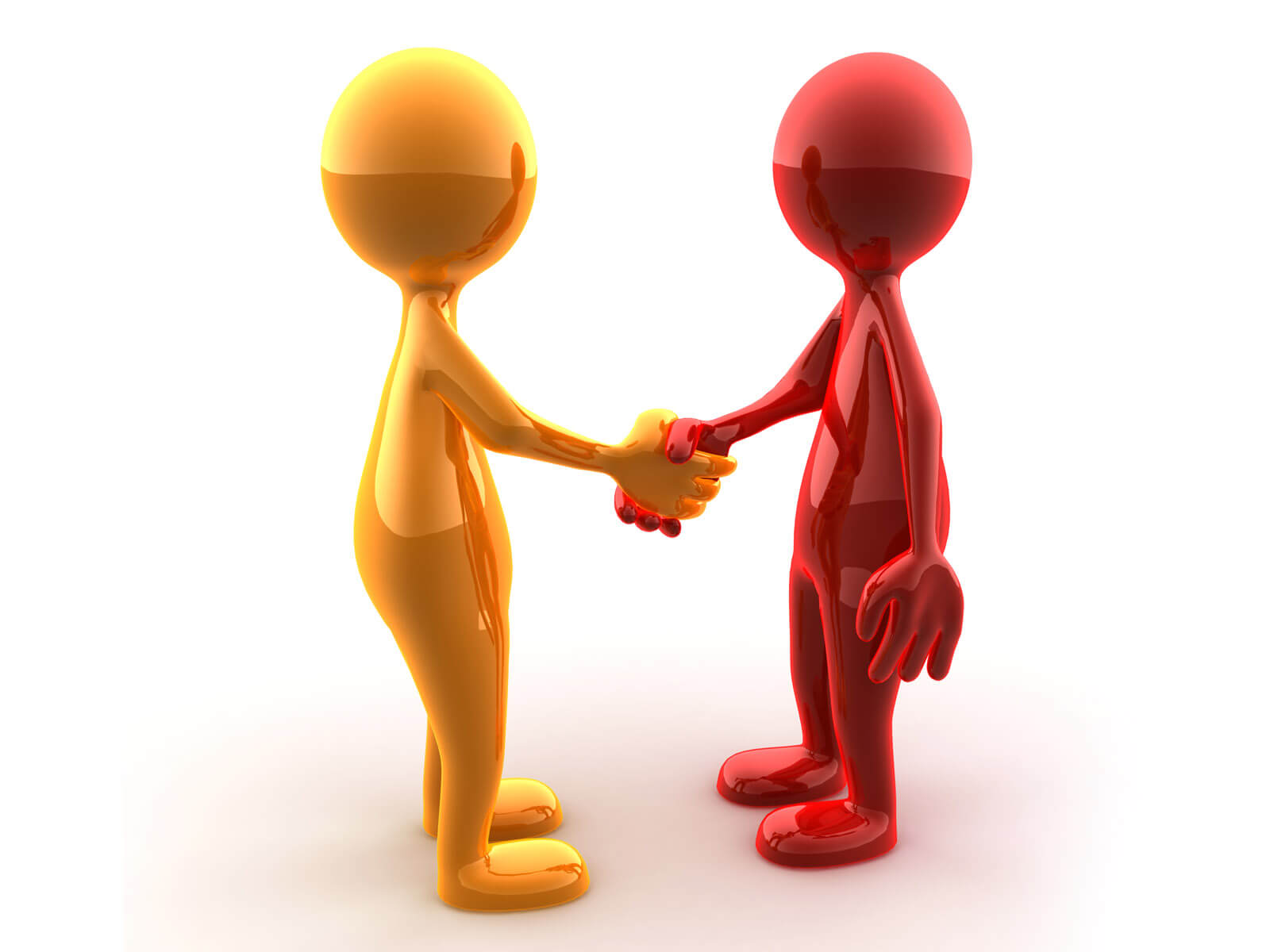