On Tuesday, the Botswana Ministry of Minerals, Energy and Water Resources issued a request for an expression of interest from interested bidders to construct, operate, maintain and decommission a scalable solar power plant to meet the growing electricity demands for the Jwaneng mines in the North West region.

The official document stipulates that “this is an expression of interest only. This is issued solely for information and planning purposes – it does not constitute a Request for Proposal (RFP) or a promise to issue an RFP in the future.”

According to the ministry, the request will be for the provision of power through satellite solar plants targeting the mines that are being developed in and around the North West region of the country.

Classified as the eighth largest diamond in the world, the Jwaneng diamond mine is jointly owned by the Botswana state and global diamond company De Beers.

The energy ministry said that any excess generated solar power will be fed into nearby communities.

Although there was no specification on the amount of procured generation, the tender document said that “a Bankable Feasibility Study (BFS) was completed in 2013 which recommended a 100MW Concentrating Solar Thermal Power plant to be constructed at location identified in Jwaneng.”

“Besides the BFS, the areas in the North West were not covered by the study, yet there are mining activities in the area which requires electricity.

ESI Africa will be hosting the tender on the website from 9 July 2015. 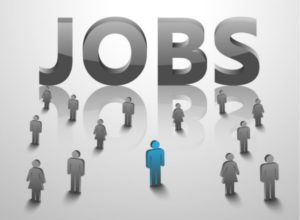 GE to potentially cut over 1,000 jobs in France