Tokyo, Japan — ESI-AFRICA.COM — 02 September 2011 – Japan’s total nuclear power plant utilisation rate through its 10 utilities with reactors dropped sharply to an average 26.4% in August, down from 70.2 % a year earlier.

In March this year, Japan was struck by an earthquake and tsunami which flooded the Fukushima nuclear plant and triggered a nuclear crisis that had thousands of people fearing for their safety and moving out of area. In the subsequent six months safety concerns over the use of nuclear power have increased.

Today a Reuters calculation based on monthly trade ministry data showed  that the run rate fell from 33.9%  in July and marked the lowest level since comparable data began to be compiled in April 1977, reflecting the shutdown of a number of nuclear power generation units last month. 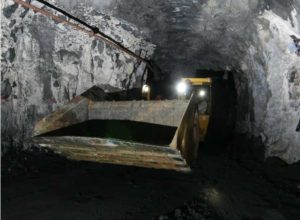