Tokyo, Japan — 15 March 2012 – Japan this week marks the one year anniversary of the devastating Fukushima earthquake and tsunami that has forced it to re-evaluate its nuclear strategy, and has unveiled a plan that could have big implications for renewable energy across the Asian continent.

Conceivably, this could open up opportunities for renewable energy development in which the power produced could be moved to where it is needed most. That means places like Japan, with fewer areas in which to build renewable developments, could benefit from wind power produced in placed like Inner Mongolia, where potential capacity far exceeds demand.

“The aim of the Asian Super Grid is to accelerate the deployment of renewable energy to provide secure and sustainable alternatives to fossil and nuclear energies,” JREF and Desertec said here in a shared statement. ‘If built, it could also help redraw the map on both electrical power and political power.” 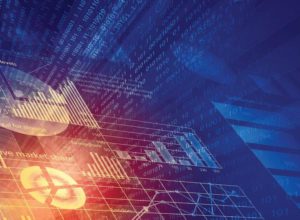