Confirming this in an announcement here, power secretary P. Uma Shankar said India planned to add 62 gigawatts of generation capacity, using mainly coal, in the five years to the end of March 2012. This was an attempt to reduce peak hour power shortages and provide electricity to millions of rural households. But coal shortages have crimped power generation Reuters reports.

“India aims to add up to 18 000 megawatts of generation capacity in the current fiscal year to the end of March 2011,” Shankar added.

“The power sector is expected to import more coal in 2011/12 than in the current fiscal year to the end of March,” Shankar continued.

“This year, coal imports are expected at around 45Mt, and next financial year they should be more than that… about 60Mt,” Shankar told reporters. 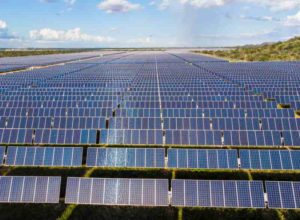