30 March 2012 – Siemens Energy has been awarded an order to supply Universal Vacuum Air Collector (UVAC) 2010 solar receivers for the Megha parabolic trough power plant to be built in Andhra Pradesh, near Hyderabad, India. Megha is the second project in India to be equipped with solar receivers from Siemens. The purchaser is Megha Engineering and Infrastructure and Siemens will supply approximately 17,000 solar receivers, which will generate all of the heat for the 50 MW facility. Commissioning for the solar plant is scheduled for spring 2013.

The Megha power plant is being constructed as part of the Jawaharlal Nehru National Solar Mission (JNNSM), the Indian government’s ongoing program for promoting solar power. The program envisages installing up to 20 GW of solar power capacity in India by 2022.

Earlier this year Siemens received an order to supply UVAC 2010 solar receivers for the Abhijeet power plant in Rajasthan. Additionally Siemens has been awarded in January 2012 three orders to supply a total of four steam turbine generator units for solar thermal power plants in the same state. 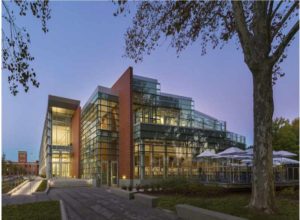