Norwegian Investment Fund for Developing countries, Norfund, together with the UK development finance institution CDC, announced their collaboration on Tuesday to increase power generation in Africa by 5 000MW in ten years.

Norfund and CDC will co-own Globeleq Africa should the deal be accepted. The agreement is pending government and stakeholder approval.

Performing under the new ownership, Globeleq will continue with plans for early stage power generation developments in Africa in attempts to ease the continent’s power deficit.

Project investors said that 1 000MW is sufficient power to supply 20 000 businesses and a generation increase of this scale could create employment for 800 000 locals. 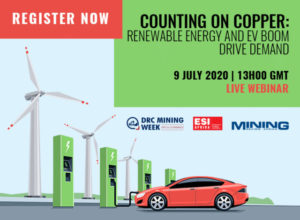