8 July 2010 – Zambian Energy Minister, Kenneth Konga said on Wednesday that new power supply projects would be on stream – in time to meet rising demand from its mines.

Demand for electricity by the mines is estimated to rise to 1 000 MW within five years from about 800 MW following a rally in copper prices that encouraged mining companies to invest in new copper projects in Zambia.

Zambia is likely to achieve its production target of about one-million tons by 2011, from just below 700 000 tonnes in 2009, Chibamba Kanyama, economist at the Economics Association of Zambia, said this month.

"The attorney-general finally approved the Kalungwishi power project and now we are actually in the process of signing the implementation agreement so that the developer can organise the financing and start building early next year," Konga said.

Zambia generates 1 400 MW of electricity and consumes about 800 MW but demand rises to 1 500 MW at peak times.

Konga said Zambia, Tanzania and Kenya would start raising funds next month for a $780-million power line linking the three countries with a power transfer capacity of 400 MW which was planned for completion in 2015.

Konga said energy ministers from the three countries should have signed the heads of agreement for the power project in May but that was delayed.

"We are on the verge of going out to announce that the project is available for investment. We are just waiting for experts to tell us how the Tanzanian system fits with the rest of the system," Konga said.

Konga said Zambia’s main distributor of power to the mines, Copperbelt Energy Corp.(CEC), had started building another 220 kilovolt dual circuit interconnector between Zambia and the Democratic Republic of Congo.

"CEC is doing the Zambian side and SNEL is doing the DRC portion with World Bank funding and we expect the line to be commissioned by mid 2011," Konga said.

Konga said a Chinese bank had offered to cover a large portion of the cost of building a 600 MW power plant, which would significantly raise Zambia’s power output when commissioned in 2017. 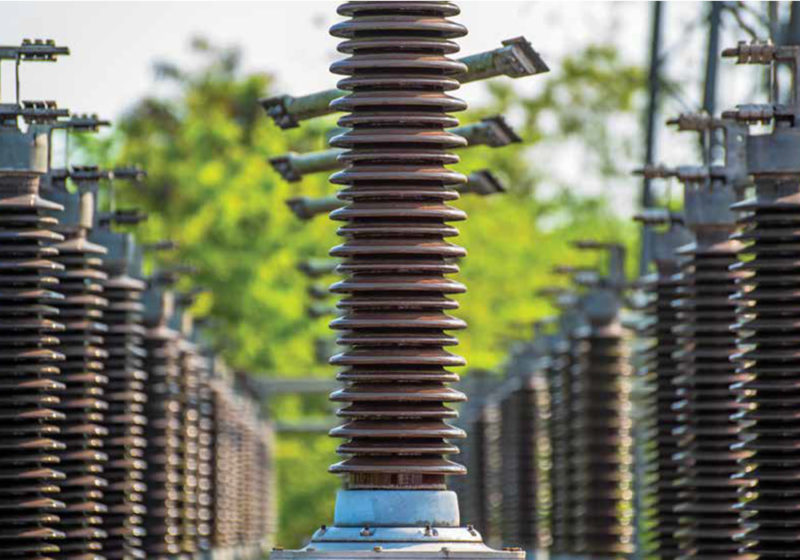