8 February 2008 – Ugandan power distributor, Umeme, had admitted that electricity distribution losses have increased by 37% between June and December 2007.

"At current electricity prices, for every 1% loss, the cost to the consumer and the industry is over 1 billion shillings per annum. So clearly, we have an issue of significant national importance to resolve," said Paul Mare, Umeme managing director.

"Losses expressed as a three-month moving average have improved from just 40% to just over 32% in the period March 2005 to June 2007. However, the losses strategy in the past several months has had a lesser impact on the total losses figure."

It was reported late last year that Umeme was loosing some 95.29 MW, about 37.37% of the 255MW generated from the Jinja hydro plant and the Lugogo and Kiira power stations.

"We have a dedicated loss reduction unit. We have a separate confidential investigations unit that pursues those who are causing us financial losses," Mare said, when questioned about their loss reduction strategy for both technical and non-technical losses.

"Our experience is that in those areas that have been audited and regularised, most previously illegal connections and tampered meters are almost immediately tampered with again. It seems that the penalty that is levied is not an adequate deterrent."

Grid meters were to be installed to address technical losses on the network, and an audit of the entire network was to be undertaken, as well as capital works to reduce losses and improve power usage. "Currently, we have 4,000 accounts which, due to system faults in the old billing system, could not be billed. A system amendment has been implemented and the issue was resolved," Mare said. "To date, sufficient upgrades have been determined to meet our 2007 and 2008 capital plans." 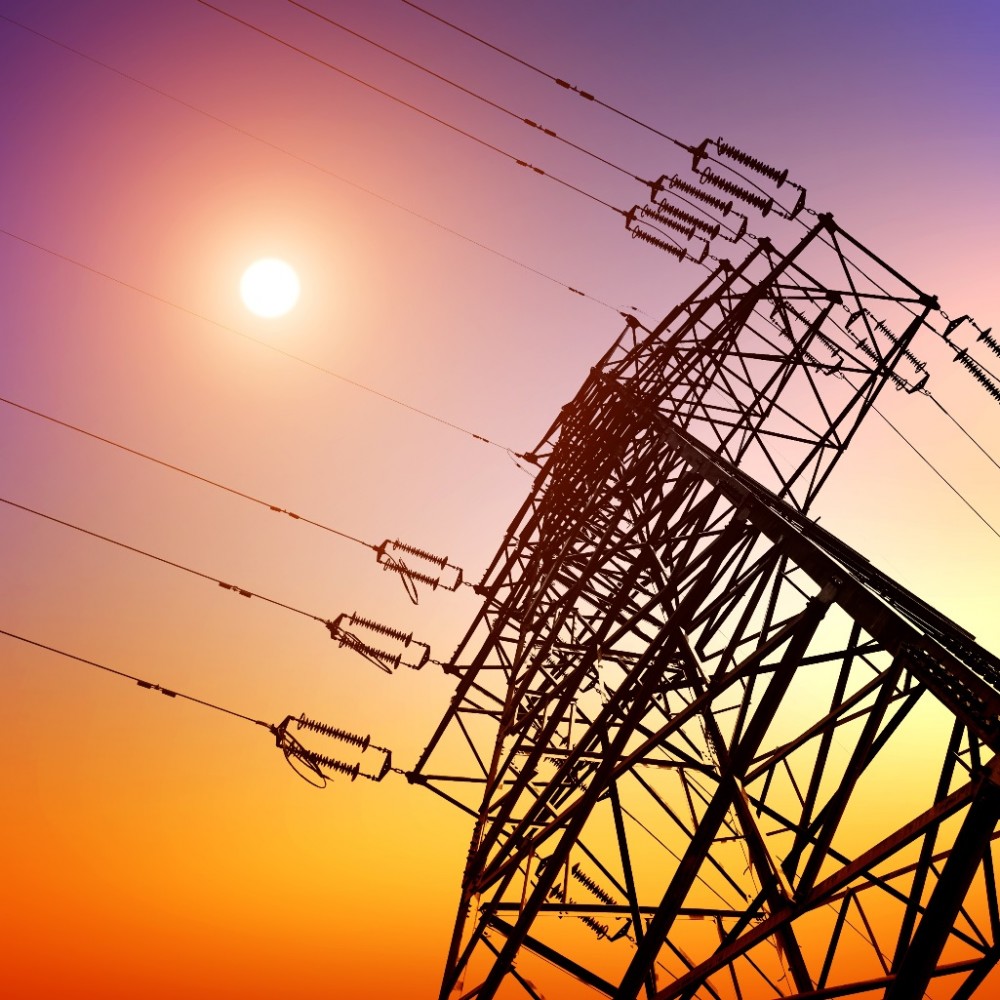