Grid operators are also in need of future-proofing 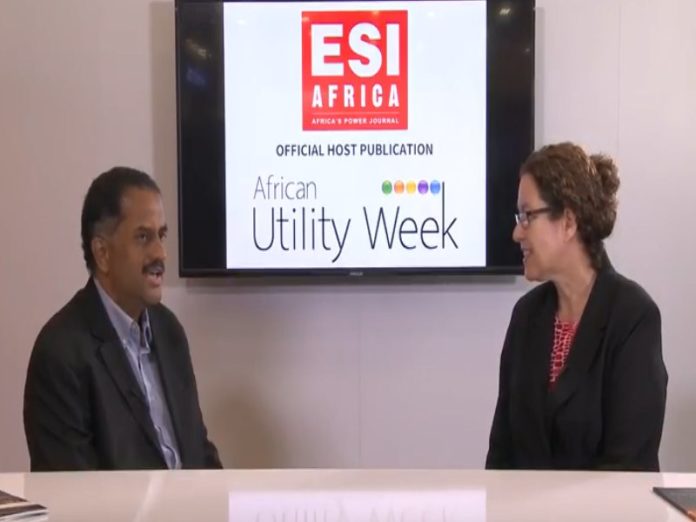 The GO15 has commissioned a study to address the future of grid system operators worldwide – ESI Africa caught up with Thava Govender, president of the organisation, on the sideline of the 2018 African Utility Week to chat about the reasons behind the study.

According to Govender, since the energy sector is undergoing many changes one aspect of the study is to look at what a transmission system operator model would look like in the future. Read more: Eskom’s executive assumes role of GO15 Presidency

“From a South African perspective many European countries are ahead of us – they are going through a lot of learning and this kind of study will show us many of the pitfalls, mistakes etc. to avoid,” he explained.

Ultimate grid operators of the future

The future for energy companies is not in the generation space, said Govender, illustrating that it is “rather in the wires (transmission) business, the system operators will play a more prominent role”.

The importance of studies such as this one is the “collaboration with international bodies to give the world confidence that from a system operator perspective we have reached that point of no blackouts. The studies can help give governments confidence that the operators are more evolved,” he stated.

On the subject of electrification, Govender suggests this will be supported by transmission networks rather than generation capacity.

The study on grid operators and system operators will unpack three core areas:

Read more on the study: GO15 looks into the evolution of the electricity grid