" ‘Who knew that engineering could be so much fun?’ " Jacob Zuma

It turned heads in Cape Town, Richards Bay and dozens of small towns across South Africa. One South African team had gadgets explode on their vehicle, while another had the indignity of being overtaken by a cyclist.

By yesterday, the three locally made cars had successfully used alternative energy to make it all the way around the country in 10 days, capturing the imagination of hundreds of would-be engineers along the way.

The runaway winner of the South African 2010 Solar Challenge was the world’s fastest solar car – the Tokai Challenger from Japan – which can cruise at up to 160km/h using nothing but sunlight as fuel.

On Wednesday, the space-age vehicle, which uses solar cells normally found on space satellites, was twice pulled over by startled traffic cops near East London in the Eastern Cape.

The event was organised by the Advanced Energy Foundation and the Innovation Hub, and supported by the Department of Science and Technology, "to demonstrate the potential of renewable energy sources" in Southern Africa.

But the South African team leaders agreed it achieved a more important effect of "getting kids hooked on the careers we need most in this country, science and engineering".

Werner de Bruin, co-designer of the leading South African solar car, the low-tech Star Track, said many youngsters were amazed that Star Track was assembled in 20 days by two Pretoria sewage works apprentices, who a month ago "had no idea what a solar panel was".

Hein Hiestermann, a parent at the German School in Johannesburg, who designed its solar-powered car, said: "If you asked 10 kids in the team last year if engineering was even on their list of careers you’d get a resounding no from all but two. Now all of them would make it their first choice."

Sekhukhuni, who travelled in a "chase car" support vehicle, said she was taught by her science and computer teachers on the road.

"This experience has changed my life. Renewable energy is clearly the future. Who knew that engineering could be so much fun?" she said.

Five pupils of the Hope School for the Physically Disabled in Johannesburg were so wowed by the cars that their school signed up to produce one for the next challenge in 2012. Jeret Bolani, 18, said he and his classmates set aside their school holidays to research solar power.

Nasa scientist Sidd Bikkannavar, who was a consultant to the organisers, said the "spirit of the local teams was excellent", but the gulf in technology between the Japanese and local cars showed "South Africa really should be much further along in these technologies".

Not all cars used solar power. A German team ran an electric car hundreds of kilometres each day on a single battery charge, while a University of Johannesburg team completed the race with a car using hydrogen gas to power an electric motor. 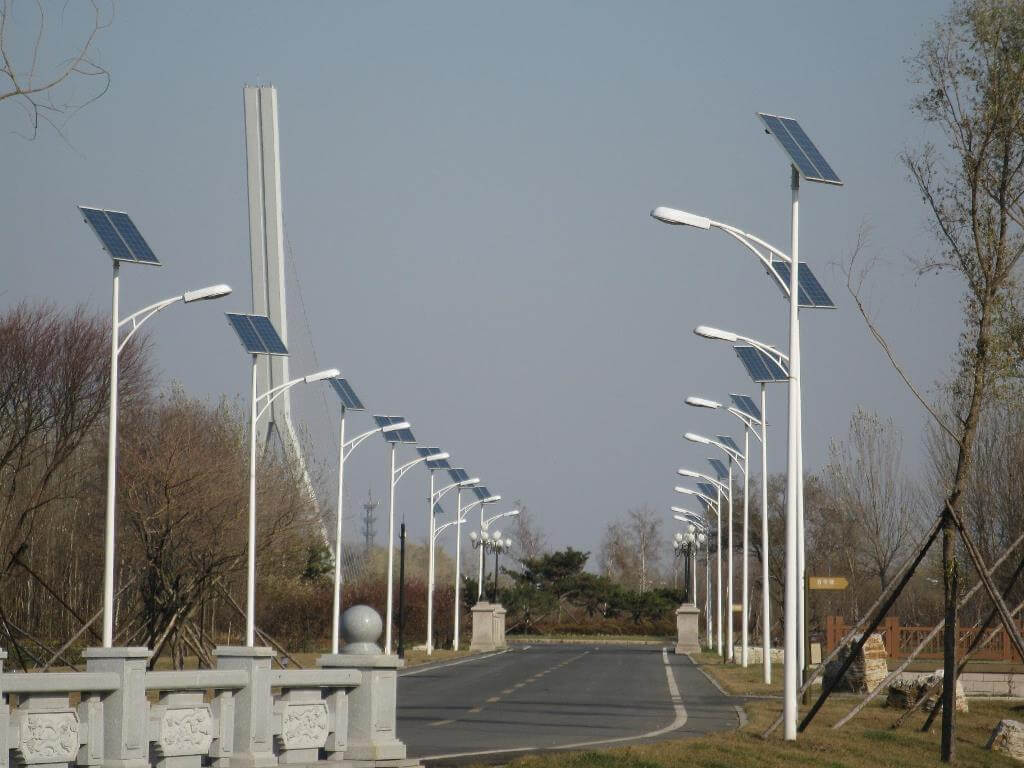