13 May 2013 – Photovoltaic energy is undergoing an important phase of transition towards consolidation and maturity that will form the basis of a second phase of growth and development at the international level. This was the optimistic statement that ended the second and last day of the Global Solar Summit, the first edition of the international conference staged in Italy, in Milan.

Francesco Starace, CEO of Enel Green Power, spoke during the concluding session on the topic “Scenarios: the next economic cycle of solar power", saying, “Europe, while continuing to represent 30% to 40% of the global photovoltaic market, will stop being the central market and attention will shift to markets that are displaying enormous potential for development, such as South Africa, Latin America, the Emirates and Saudi Arabia. All the regions of the southern Mediterranean will play a fundamental role, as will India, China and the United States, which in the next two years could become the main country in the world for solar power.”

Guido Agostinelli, director of the Global Solar Summit, says, “For the next five years, the prospects for the development of photovoltaic energy in Italy and Europe will centre on plants of around 1.0 MW in size, both residential and commercial. Solar energy will become more and more competitive within the energy mix and this opens up interesting prospects for all the operators.” 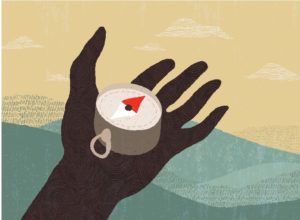