Berlin, Germany — ESI-AFRICA.COM — 31 May 2011 – Germany wants to shut all nuclear reactors by 2022, Chancellor Angela Merkel’s ruling coalition has declared in a hurried policy turnabout responding to the Fukushima disaster in Japan, which has revived global concerns for safety.

Reuters reports that there are now over 440 commercial nuclear power reactors operating in 30 countries, with 377,000 MWe (Megawatt electric) of total capacity. They provide about 14% of the world’s electricity.

Czech utility CEZ has postponed a tender to add two more units at its Temelin nuclear power plant in 2010 due to uncertainty in power markets. The tender is now expected in 2013. The Czech Republic has six plants with a net capacity of 3,722 MWe.

Finland’s parliament voted to build two new nuclear reactors in July 2010. It is already building a fifth nuclear reactor, the 1,600MW Olkiluoto-3, which is expected to come online in 2013. Finland has four plants with a net capacity of 2,716 MWe.

France is building a 1,600 MW reactor at Flamanville, which is expected to begin commercial operation in 2014, two years later than planned. France has 58 nuclear plants with a net capacity of 63,130 MWe.

After Fukushima, Germany reversed course, saying it would move out of nuclear power, keeping shut eight suspended reactors and closing the rest by 2022. Of the 17 in total, another six will be taken offline by 2021. As of January 2011, Germany’s net capacity was 20,490 MWe.

The only non-nuclear G8 industrialised nation, Italy decided in 1987 to shut its reactors following the Chernobyl disaster in Ukraine. Italy’s centre-right government won a confidence vote last week on a package of measures that included shelving plans to build new nuclear power plants.

The government of Poland wants one or two nuclear power plants of its own to be built, the first by 2022, to break its reliance on coal for energy. The project already has been delayed once from 2020.

Russia’s state nuclear corporation, Rosatom, is building 14 of the 62 reactors under construction worldwide and has been pursuing more such deals. It says the nuclear renaissance will continue despite the Japanese accident. Russia has 32 nuclear plants with a net capacity of 22,693 MWe.

Two 470-MW units are being built at Mochovce in Slovakia, and are expected to operate from 2012-2013 in a project led by Enel unit Slovenske Elektrarne. Slovakia has four nuclear plants with a net capacity of 1,792 MWe.

Finally, Sweden has 10 nuclear plants with a net capacity of 9,303 MWe supplying around 50% of the country’s electricity. 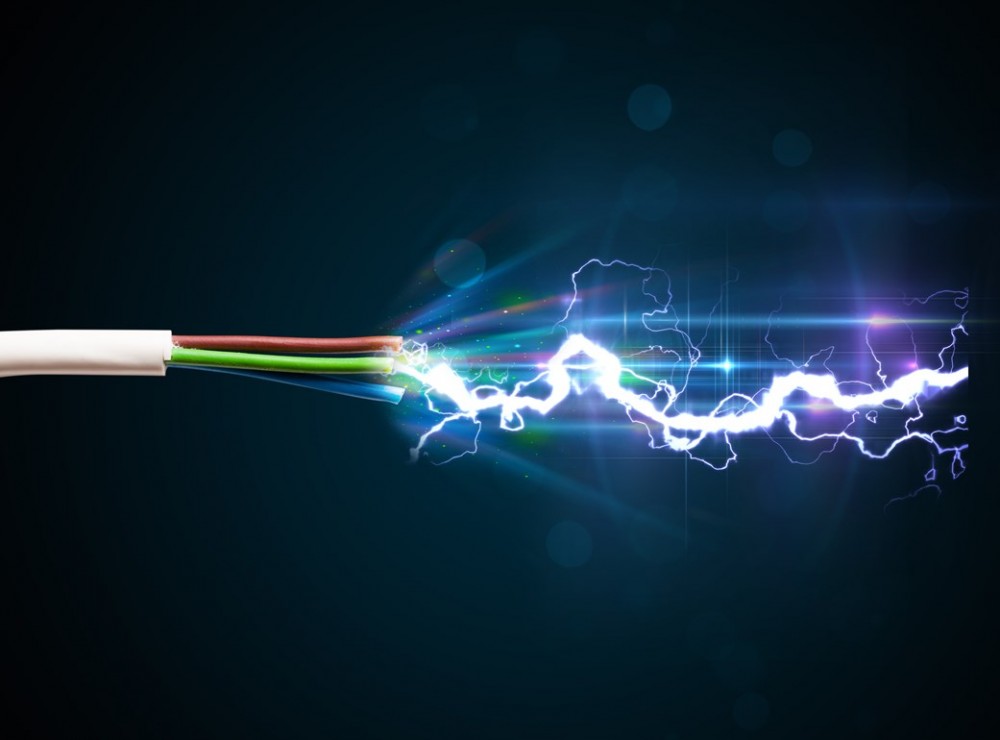