Under the plan, the Economics Ministry would use its fast-track powers to expedite the approval process for building transmission routes, among other planned measures. To date, one of the main obstacles of upgrading Germany’s network to carry energy generated by solar and wind has been the country’s patchwork approval process.

Currently, the responsibility is shared between states and local communities. This arrangement has caused delays in the past, mostly by residents who oppose high-voltage transmission lines running above or below their property, and who have filed lawsuits.

The German Energy Agency has calculated that more 4,000km of new high-voltage cable will be needed to transport energy from wind farms along Germany’s northern coastlines across the country. Estimated costs range from nearly €10 billion (US$14 billion) for running cable over pylons, and nearly three times as much if they have to be buried underground.

The German energy network is nearly 1.8 million km long, with the general high-voltage transportation network accounting for more than 35,700km.

The scale of the challenge, according to the report, “is comparable with the infrastructure needs after unification” when Germany embarked on a massive programme to rebuild crumbling roads, railways, telecommunication networks and energy grids in the eastern part of the country.

The need for a bigger and better national grid has been known for some time. But now the German government is being pressured to act, with a growing number of voters calling for an end to nuclear energy – and with elections around the corner. 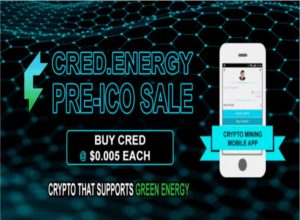