WEC Secretary General Gerald Doucet passed away on 4 October in Toronto, Canada, after a short battle with cancer.

His passing was a shock for his colleagues and friends both within and outside WEC. Gerald will be fondly remembered by us all as a true embodiment of the “WEC spirit”, and it is with deep sadness that we acknowledge WEC’s loss.

Gerald joined WEC as Secretary General in 1998. He was introduced at the Houston Congress, and from the very start of his tenure, he brought energy, commitment and enthusiasm to his role. His vision was to make WEC a “household name” in the global energy industry, and by all accounts, that vision became a reality under Gerald’s strong and dedicated leadership, with WEC now regularly consulted on energy issues and having an acknowledged role as the voice of the energy industry.

Gerald served with four WEC Chairmen – Jim Adam, Tony del Rosario, André Caillé and Pierre Gadonneix – and with their support, achieved the doubling in size of the WEC work programme; launched and expanded the WEC Patrons programme; enriched and developed WEC’s regional programme; initiated, with global consulting firm McKinsey, a review of WEC’s mission and goals; was instrumental in developing WEC’s 3A Millennium Goals of energy accessibility, energy availability and energy acceptability; and oversaw the successful completion of numerous globally recognised studies, technical reports and projects, including, among others, Energy for Tomorrow’s World – Acting Now!; Living in One World; Drivers of the Energy Scene; Energy and Climate Change; Energy Policy Scenarios to 2050; Grid Reliability; the Centres of Excellence for Sustainable Energy; the Grand Inga project and, for the 2008-2010 work cycle, Assessment of Energy Policy and Practices.

Gerald had a phenomenal memory for names and people, and he could “work a room” with the greatest skill and finesse. He thoroughly enjoyed meeting WEC members, and he had boundless energy and enthusiasm, a great love of adventure and a keen sense of humour and joie de vivre.

He was a skilled diplomat who handled even the most sensitive situation with care, and he relished speaking at meetings and conferences to promote WEC to the global energy community.

He was devoted to the “WEC family”, and with his wife Nancy by his side, managed during his ten years as WEC Secretary General to visit the vast majority of WEC’s 94 Member Committees.

Prior to joining WEC, Gerald was President and CEO of the Canadian Gas Association and a member of the Board of Gas Technology in Canada. Over the span of his career, he also served as President of the Canada-Europe Development Association in Paris; as Agent General for Ontario in France, Germany, Italy, Spain and Benelux; and as Senior Vice President of the Retail Council of Canada. From 1967-1981, he held various senior positions in the Government of Canada.

Outside of WEC, Gerald loved music, writing, his friends and his family. He often wore a jaunty fedora hat, which became his “trademark” to his friends and colleagues. A Canadian by birth, Gerald was the father of five grown children.

His wife Nancy was a familiar figure to WEC members, accompanying Gerald on many of his WEC-related travels and to all of the Executive Assemblies and Congresses during his tenure.

The WEC members, officers and staff have lost not only an inspirational and visionary leader but also a valued friend and colleague. Gerald will be deeply missed by all who knew him. 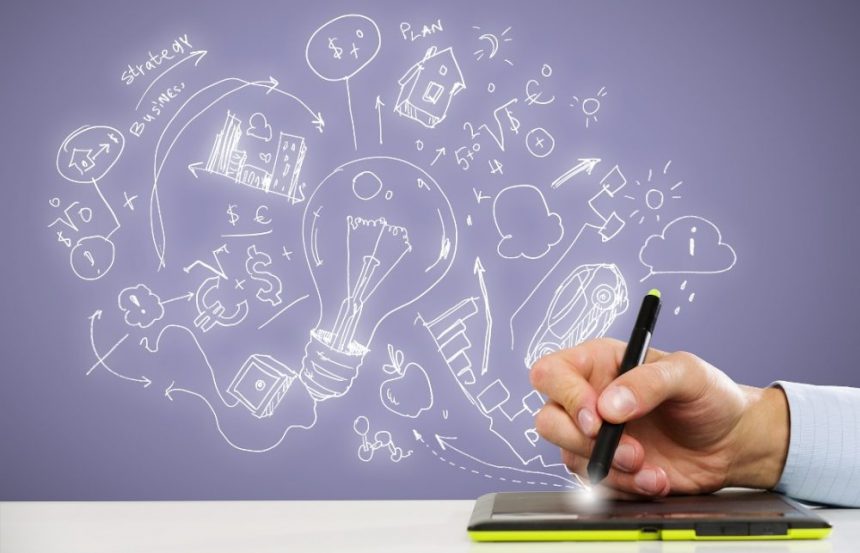