10 February 2009 – In the past, international investors have been wary of Africa, viewing the investment opportunities as risky. But sub-Saharan Africa is on the verge of massive positive changes that will signal significant opportunities for private power companies, according to consultants Frost & Sullivan.

“Developments in the commodity market and the expected shift in oil patterns mean that the region’s hope of hitching on to the world economic locomotive is not unrealistic,” says Frost & Sullivan industry analyst Jeannot Boussougouth. “The energy sector is expected to contribute significantly to shaping the economic development of the region.”

Expansion in the continent’s electricity sector is also not expected to be curtailed by the global economic slowdown. Because of the currently limited energy infrastructure in many countries, the private sector is tipped to be the main driver of the growth. The growth rate in electricity demand is expected to be 4.4 per cent for the next twenty-five years, and this would require capacity expansions of approximately 270 GW by 2030.

“Developing energy infrastructure on the continent is widely seen as one of the key growth strategies for Africa,” says Boussougouth. “The continent’s power generation is expected to require a total investment of more than $163 billion over the next 20 years.”

The phased introduction of Independent Power Producers (IPP) in many countries is gradually diluting the dominance of the remaining monopolistic public utilities and creating opportunities for private players. An improved investment climate in many countries should also increase investor confidence in the rule of law.

There however remain many challenges for investors to overcome, according to Frost & Sullivan. Whilst the process has been slow, power reforms are not complete in many sub-Saharan African countries. Different countries are at different stages of these reforms.

For instance, in Kenya, Rwanda, and Ethiopia, the reform of the distribution function is still pending, while in Cameroon and Ivory Coast the concession agreements approach has been followed. The fact that power reforms are not complete reduces the attractiveness of investment.

“The status regarding power purchase agreements (PPAs) has also not been clarified yet in many sub-Saharan African countries,” notes Boussougouth. “The model currently applied involves private companies selling electricity to a principal that, in many instances, is the public utility. The issue here lies with reaching a mutually beneficial agreement on power purchasing between the seller and the buyer.”

The key to reaching a mutually beneficial PPA is the risk allocation scheme between the buyer and the power developer. Each risk is weighted according to the bearer’s perception and this determines the premium an investor is willing to request. This adds to the overall intricacy of PPAs and is seen as one of the reasons for the limited number of IPPs having entered the sub-Saharan African electricity market.

With increasing demands for electricity, there is no danger of this market slowing down. Increasing cooperation between the continent’s countries is also good news for private investors.

“The strategic choice of integrating the continent’s electricity sector through power pools is expected to increase the number of cross-border projects in Africa,” Boussougouth says. “As this significantly reduces completion and operational risks, it is a development that should be welcomed by private companies.” 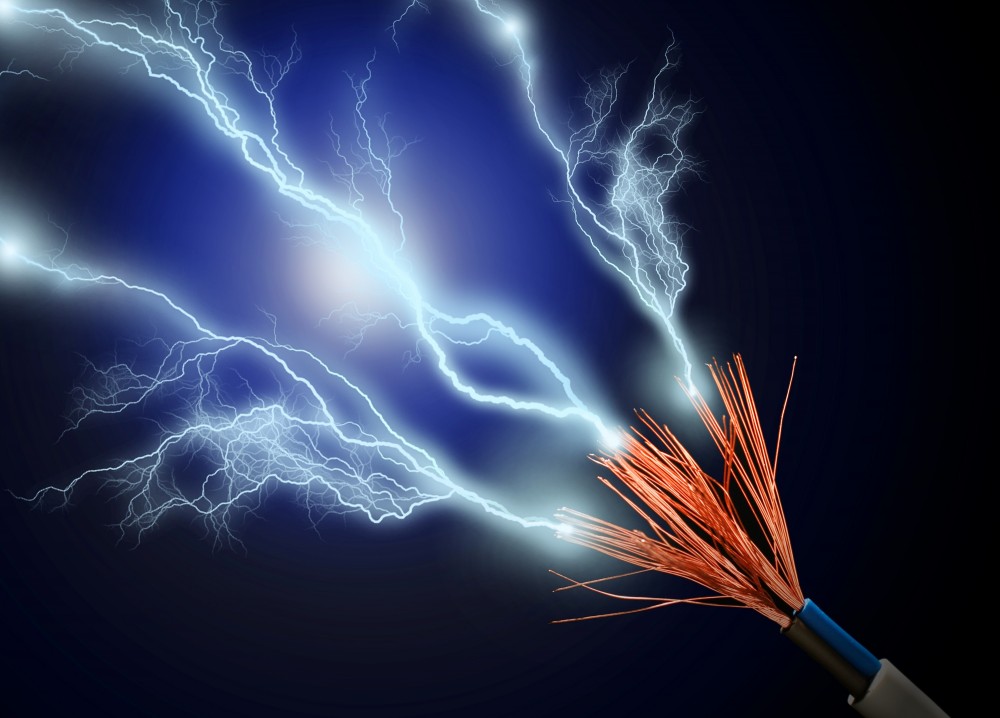