The project, which may supply electricity to South Africa, completed a private placement of $72 million, and brought total funds raised for August to $86.5 million.  These funds will be needed before financial close for engineering, procurement and construction management contracts.

According to Kinross, “We plan to reach a major milestone towards year-end, with the selection of the preferred engineering, procurement and construction contractor and the signing of a preliminary agreement with the contractor along with the payment of a deposit,”

The Mmamabula project consists of a power station and mine in Botswana.  Phase one plans of 2100MW and 2460MW are in place, and a second phase is currently under consideration.  Phase one will require between 7,5-million tons and 9-million tons of coal a year.  The total cost of phase one is estimated at $6.5 billion for the plant and associated mine infrastructure and commercial operations are expected to commence in 2012. 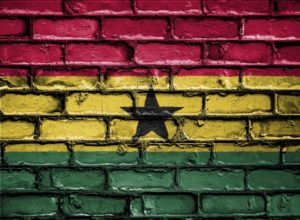