Brussels, Belgium — ESI-AFRICA.COM — 29 June 2011 – The governments of the European Union have struck a provisional agreement on preventing market abuse in energy trading.

A statement to this effect from Hungary “’ which currently holds the EU’s rotating presidency “’ was released here by the Union. “The proposed regulation sets up a framework for monitoring wholesale energy markets in order to detect market abuse and manipulation, thereby ensuring the integrity and transparency of those markets,” it said.

Reuters reports that the new deal, which still needs approval by the European Parliament, forces energy traders and other market participants to sign up to national and European registers. It also outlines the levels of fines for non-compliance. 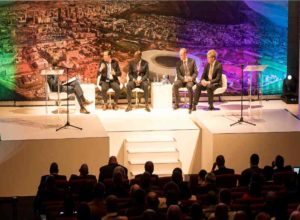