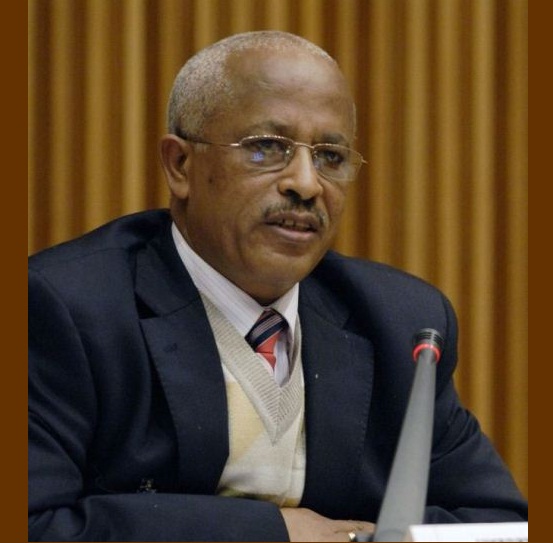 In the run up to the Powering Africa: Ethiopia conference to take place in Addis Ababa on the 28th and 29th of November 2013 Ethiopia’s minister of water, irrigation and energy, Alemayehu Tegunu talks about the country’s growth transformation plan, key areas for development in Ethiopia’s power market, and what investment opportunities exist for the private sector.

He says the country’s growth and transformation plan (GTP) is a five year development plan encompassing 2011 – 2015. “Its objective is to bring about transformative social and economic changes in Ethiopia that will put us on our way to become a middle income country by the middle of the next decade.”

Ethiopia’s GDP has been growing at a rate of well above 10% a year for many years now. This has meant a fast rise in demand for modern energy, with an annual electricity demand increment of more than 25% a year. “The challenge for the energy sector now is to keep ahead of this steep rise in energy demand so that the sector will play its role in the social and economic development of the country.

Tegunu says that one of the main pillars of our green economy is the exploitation of renewable energy sources for electricity generation. Ethiopia is endowed with huge potential in hydropower, wind, solar, geothermal and bioenergy resources. It is thus the combination of this potential, the national dedication to its exploitation and the country’s strategic location that makes Ethiopia a potential renewable energy hub in the eastern Africa region.

So far Ethiopia is interconnected with Djibouti and Sudan as well as to the border town of Moyale in Kenya. Work will start soon on the main interconnection with Kenya and beyond.

“Under the GTP, work is in progress on mega power generation projects whose total capacity will raise the pre-existing generation capacity in the country fourfold. The main projects are the Grand Ethiopian Renaissance dam hydropower project, the Gibe III hydropower project, and the Genale Dawa III hydropower project. The country will continue to develop its hydropower resources to serve as the backbone of the power system, with many more projects in the planning and preparatory stages. The development of wind energy also plays a critical part with 8% of production coming from wind farms already built and this capacity will continue to expand reaching eventually to 20%. Development of the geothermal resources is also gathering steam, with construction going on for the expansion of a pilot plant and other new projects that will make Ethiopia in the not-too-distant future one of the major producers of geothermal energy in the world.”

Tegunu says that various types of bioenergy resources are also planned to be exploited for the production of electricity. These resources include urban waste-to-energy, bagasse co-generation and other biomass fired generation.

In parallel to the development of power generation projects the expansion of the transmission and distribution networks also is going on targeting universal electricity access nationally and strong regional power system integration. This has led to the construction of thousands of kilometres of transmission and distribution lines, the introduction of higher voltage levels for the transmission of ever larger quantities of energy, the construction and expansion of control centres and other associated infrastructure.

In terms of private sector involvement Tegunu says, “The national energy policy and legal framework calls for the participation of the private sector in the power generation from renewable resources of the country. Thus independent power producers may generate and sale bulk power to the national grid operator. In view of the fast demand rise locally and the regional power market and the locally available abundant renewable energy resources,
Ethiopia can be a favourable destination for investment in large scale power generation.

“Development of renewable energy driven mini-grids in parts of the country that cannot be covered by the main gird in the near future is also open for private finance and development. The private sector is heavily engaged in the areas of contracting of engineering and construction works as well as the supply of technologies to the sector development and it is expected to continue playing this role in the future.

“The government envisages a growing share of local value added in these types of projects and the transfer of technology is to underline the power sector development in the country. The government is thus ready to work with any potential actors in the sector that have a long term vision and are ready to help in human and technological capacity development of Ethiopia in the power sector,” Tegunu concludes.