Revealing this here this morning, NUM energy sector co-ordinator Job Matsepe said: “We finished late in the evening yesterday. This is not the final round of negotiations. We will continue the week after next.”

He added that the union would not go on strike unless negotiations reached an impasse.

Matsepe said Eskom had made a renewed offer of a 7% increment, after the NUM had rejected a 5.5% offer on Wednesday evening. The union was demanding 16 percent.

Additional points of contention were the issue of a minimum service level agreement and Eskom’s shift from a defined benefit pension scheme to a defined contribution scheme.

A defined benefit scheme ensures a certain payout at retirement, while in a defined contribution plan the amount is dependent on the amount contributed, as well as investment performance.

Eskom said it would comment on the matter later in the day, and that the normal route of negotiations would be followed. 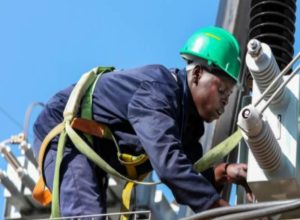