Johannesburg, South Africa — ESI-AFRICA.COM — 20 June 2011 – South African national power utility Eskom Holdings Limited has announced that it is to auction its 2023 and 2026 bonds on Wednesday of this week.

Revealing this in a statement issued here, Eskom confirmed that there would in fact be two offerings. The utility would issue up to R200 million of the 2023 bond, and up to R100 million of the 2026 issue. It said that these issues would have coupon rates of 10% and 7.85% respectively. 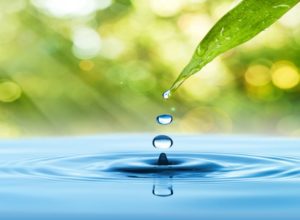