18 February 2008 – An announcement made by Eskom that it will purchase an additional 45 million tons of coal, has been met with "incredulity" on the international market, and analysts say the utility has overlooked severe global supply constraints, logistical challenges and price concerns.

An international analyst, who prefers to remain anonymous, said Eskom would be severely hampered by supply constraints caused the Indian and Chinese demand.

"The markets here have been abuzz with the news (of Eskom’s coal procurement plan)."

The analyst also expressed concern that Eskom did not appear to have taken "extraneous factors" into account.

Coal supplies world wide have been badly affected by disruptions to Australian mining operations as a result of severe flooding and torrential rains.

Eskom announced last week that it would purchase 45 million tons of coal in addition to its annual consumption of 125 million tons.

Head of Eskom’s new primary energy, generation and enterprise cluster, Brian Dames, conceded that the additional purchase would impact on operating costs and would give rise to higher electricity prices.

It has been speculated that South African collieries may only be able to supply half the additional coal, with the balance needing to be imported.

Dames initially speculated the additional coal would cost in the region of US$20 – US$34/ton. However the spot price of coal reached US$100/ton last week, continuing its upward trend of the last month.

The South African Chamber of Mines economist, Frans Barker said that price was "certainly one of the issues we are looking at, and Eskom has indicated that there would have to be interactions with the national energy regulator".

"All of these factors are in the pot in the discussions with Eskom," Barker said.

He further confirmed that figures as high at US$54 – US$100 /ton had been mentioned. This could mean that Eskom’s additional coal purchases could cost as much as US$4.5 billion. 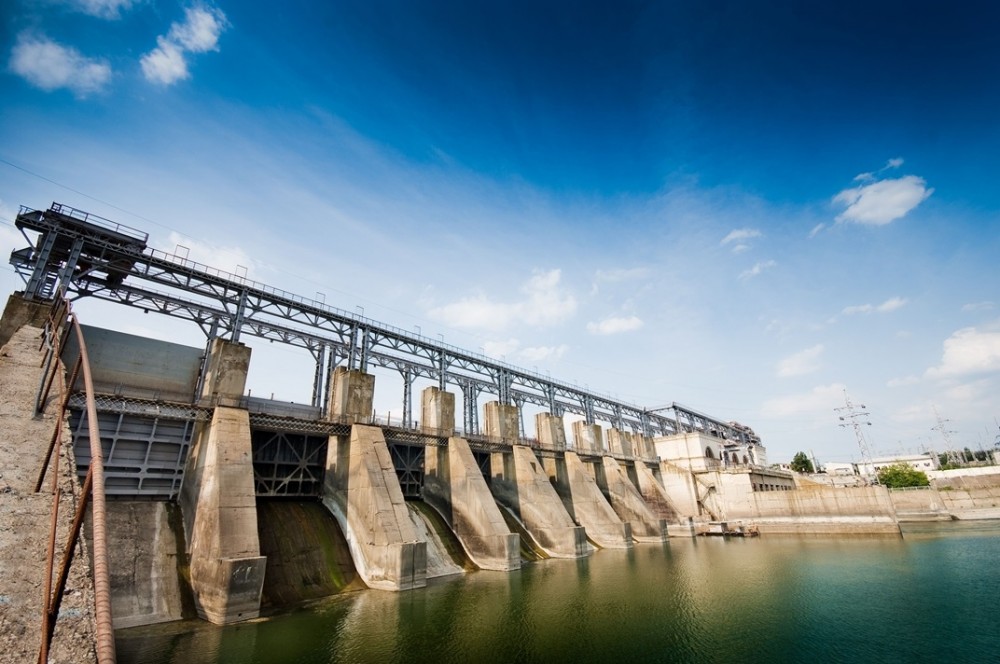