In South Africa, The National Energy Regulator (NERSA) has announced that they will hold a public hearing on state-owned power company Eskom’s selective reopener application for the third Multi-Year Price Determination over two days on 23 and 24 June 2015 at the Nasrec Expo Centre, Johannesburg.

This follows the power utility’s submission to the regulator of its application for consideration on Thursday, 30 April 2015.

According to Eskom’s application, the selective reopener will result in a total price increase of 25.30% for 2015/16. This will consist of the 12.69% approved by the energy regulator, the 10.10% selective reopener for Open Cycle Gas Turbines (OCGTs) and Short-Term Power Purchase Programme (STPPP), and a 2.51% increase in the environmental levy by ZAR0.02c per kWh, NERSA explained in a statement in May.

In May, NERSA determined the timelines for processing Eskom’s application for the selective reopener.

The table below outlines the timelines for processing Eskom’s MYPD3 selective reopener application:

The details for the public hearings are as follows:

Members of the public and stakeholders who wish to attend the hearing or present their views must submit their request by 15:30 on Monday, 22 June 2015 to the following: 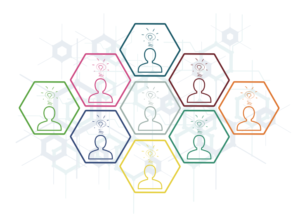