“Eskom conducted planned maintenance of about 6,700MW and had unplanned outages of about 4,900MW showing that our maintenance festival is progressing well,” the utility said in a statement.

In April, the utility first implemented the “maintenance festival” in order to improve the performance and reliability of its power generating units.

At the time, the utility said that 64% of their current installed base load power stations are past their midlife, requiring longer outages and extended restoration time than planned.

The power company added that midlife refurbishments or replacements were being carried out timeously to reduce equipment failures from occurring, thus improving the ability to provide reliable supply to customers.

At the state of the system briefing last month Eskom explained that it intends to ramp up planned maintenance to between 6,000MW and 8,000MW over the December period.

In addition, the utility said that the performance of its generation fleet had stabilised with unplanned outages below target of 7,000MW.

“Planned maintenance is being ramped up over the festive season to take advantage of the drop in the demand of electricity in an effort to further improve the performance and reliability of Eskom’s power generating units.

“Eskom would like to encourage customers to continue using electricity sparingly during this period in order to assist with the success of the maintenance festival,” the utility said in a company statement. 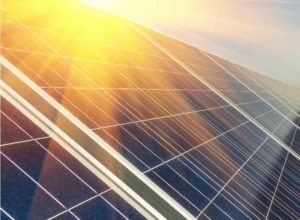