19 July 2013 – South African national power utility Eskom says that an estimated 150 MW of photovoltaic capacity will be installed on the rooftops of its power stations, offices and transmission substations for the utility’s internal use.

It is also evaluating the use of municipal waste as biomass feedstock for power generation.

Meanwhile a 2002 Eskom study concluded that South Africa had sufficient ocean resource to explore the option of energy from the sea. A techno-economic study and technology evaluation are being performed to assess ocean energy conversion technologies and determine which of these should be researched further for possible application in South Africa. 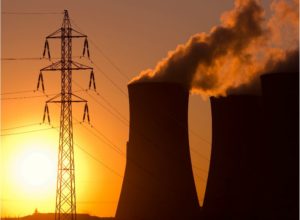