"There is a mission from Washington, they will be here until early next week, following the government’s request for support in the energy sector," said Sarwat Hussain, World Bank South Africa spokesman.

"These are preliminary talks … the mission is here to see what is needed and what are the plans."

Hussain could not give any further details, but did say that, while the World Bank was not involved in the funding of nuclear projects, the funding could be used for other power projects if it was granted and cautioned that approval could take as long as 18 months.

Eskom is in a big drive to secure funds for an expansion programme, and has already secured US$500 million from the African Development Bank and US$6 billion from the South African government. However, with the expansion plan set to cost in the region of US$34 billion, the utility still has far to go. 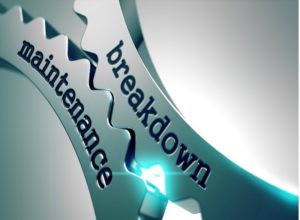