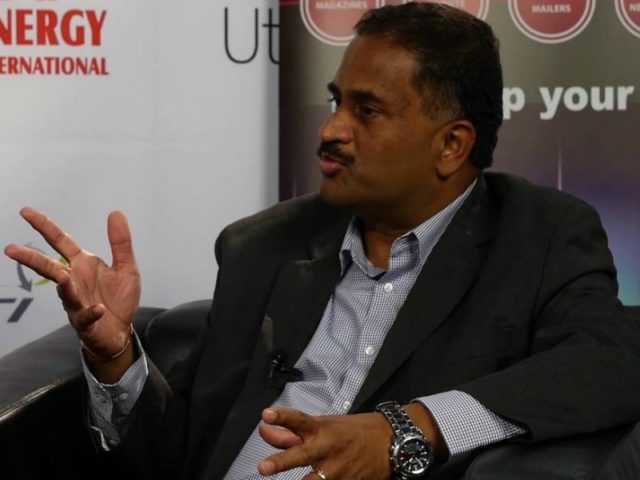 On Monday, Eskom’s Group Executive of Generation, Thava Govender, tendered his resignation and will leave the parastatal at the end of the month.

Govender, who is also Acting Group Executive of Risk and Sustainability, has worked for Eskom for 27 years.

Eskom is a member of the GO15, an organisation that represents the largest Grid Operators around the world. In October 2017, Govender was appointed as the President of the GO15 steering board for 2017/2018. Read more: Eskom’s executive assumes role of GO15 Presidency

Eskom’s Group Chief Executive Phakamani Hadebe has thanked Govender for his efforts in helping to stabilise Eskom and wish him well in his new endeavours.

NOTICE: Eskom’s Group Executive for Generation, Mr Thava Govender has tendered his resignation. Mr Govender, who was also Acting Group Executive of Risk & Sustainability, has worked for Eskom for 27 years. Eskom CEO Phakamani Hadebe has wished him well in his new endeavors.

Govender’s successor will be announced in due course.