In South Africa, Eskom has announced that the company has agreed to amicably part ways with its Group Executive for Group Capital, Dan Marokane.

Eskom expressed in a statement released today that no misconduct or wrongdoing is alleged by the South African power utility against Marokane.

Marokane believes that the agreement to separate is in the best interests of both parties in order to allow the Board to pursue its plans for the company under the current leadership and for him to seek new career opportunities, Eskom said in a statement.

With this separation, the enquiry initiated by the Board into the state of affairs at Eskom will continue as planned, but Marokane’s suspension will fall away.

Eskom stressed that the separation is by no means in anticipation of the outcome of the enquiry, the latter whose objective is to enable the organisation to deal with its challenges.

Marokane joined the power company in January 2010 and held executive leadership roles in Primary Energy, Eskom Enterprises, Group Commercial and Technology and recently Group Capital, where he drove Eskom’s build programme and the attainment of the first synchronisation of Medupi unit 6.

This follows news last month where Eskom and suspended Chief Executive, Tshediso Matona, mutually and amicably agreed to part ways for the same reasons as set out above. 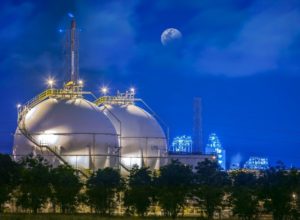