31 July 2012 – The World Bank’s Africa Energy Unit (AFTEG) estimates that 25 of Africa’s 54 nations face an energy crisis, but Gibb general manager of power and energy, Paul Fitzsimons, wonders whether the continent is facing an insurmountable energy crisis or whether its current predicament is merely confirmation that Africa is poised for massive economic development and growth.

“A major factor of productivity and economic growth since the Industrial Revolution was the substitution of energy from human and animal labour, to water and wind power and then to electric power and internal combustion. Since then, power expansion has been driven by continuous improvement in energy conversion efficiencies.

“The continent’s planned increase in power consumption is perhaps evidence that it is on the verge of a significant economic upswing pattern and despite conventional energy savings, consumption will change in line with new technology and demand sources,” Fitzsimons says.

He cites data processing as an example. “In the US it is estimated that data processing centres and server farms is equivalent to almost half of the total electricity consumed in South Africa.” Another example is electric vehicles. “Demand for these vehicles would mean having to establish the necessary infrastructure to service them and we would have to consider the associated changes in electrical power demand.”

United Nations secretary-general, Ban Ki-moon stated in his personal foreword to the “Sustainable Energy for All Framework for Action” that access to energy is the golden thread that connects economic growth. This sentiment was recently reinforced by the deputy minister for South Africa’s department of energy, Barbara Thompson, who said “development is not possible without energy and sustainable development is not possible without sustainable energy.”

She pointed out that; “energy is critical in improving the well-being of the poor who need it for cooking and lighting, heating water, transportation and the production of goods and services. Energy access affects the quality of life by contributing to better public services, such as healthcare and education, and improving the possibilities for income generation and employment.”

Fitzsimons says there are two major threads to South Africa’s energy developmental plans. “Social access is the one, for example household electrification in deep rural areas, and industrial development the other. There needs to be a balance of these – we need economic growth to help fund social development and we need social development with the resultant improved health and education etc. to provide the knowledge workers for tomorrow’s industries.

“In order not to constrain growth, we must do two things in unison. Firstly, we need to diversify and increase supply as per the Integrated Resource Plan 2010. In addition, we need to look at innovative options such as community based and off-grid supply. A good example of this is in the establishment of Namibia’s first solar town at Tsumkwe, which relies extensively on photovoltaic electricity.

“Secondly, we need to proactively manage the demand side, which means reducing consumption and being energy efficient. As prices increase, economics will dictate that demand side initiatives become more of a bottom line business imperative than an altruistic issue.”

Report: transition from coal to clean energy is within reach 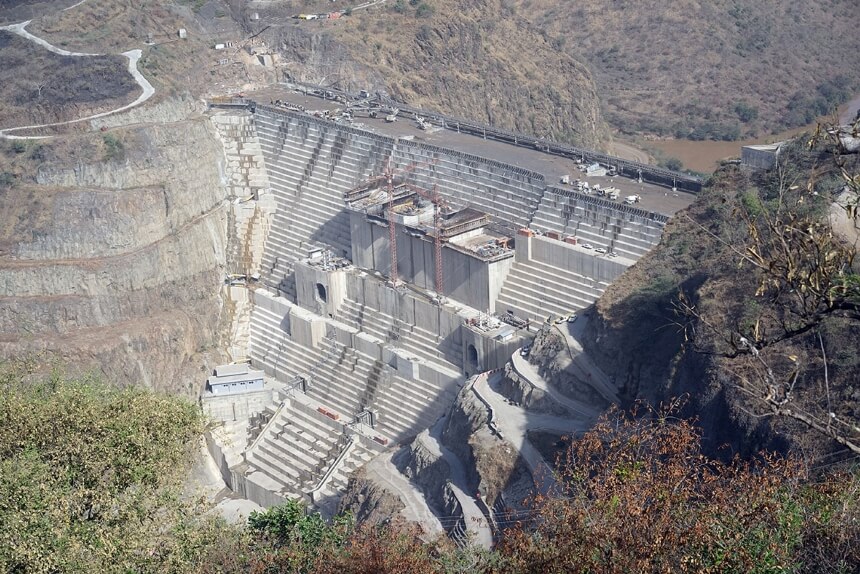